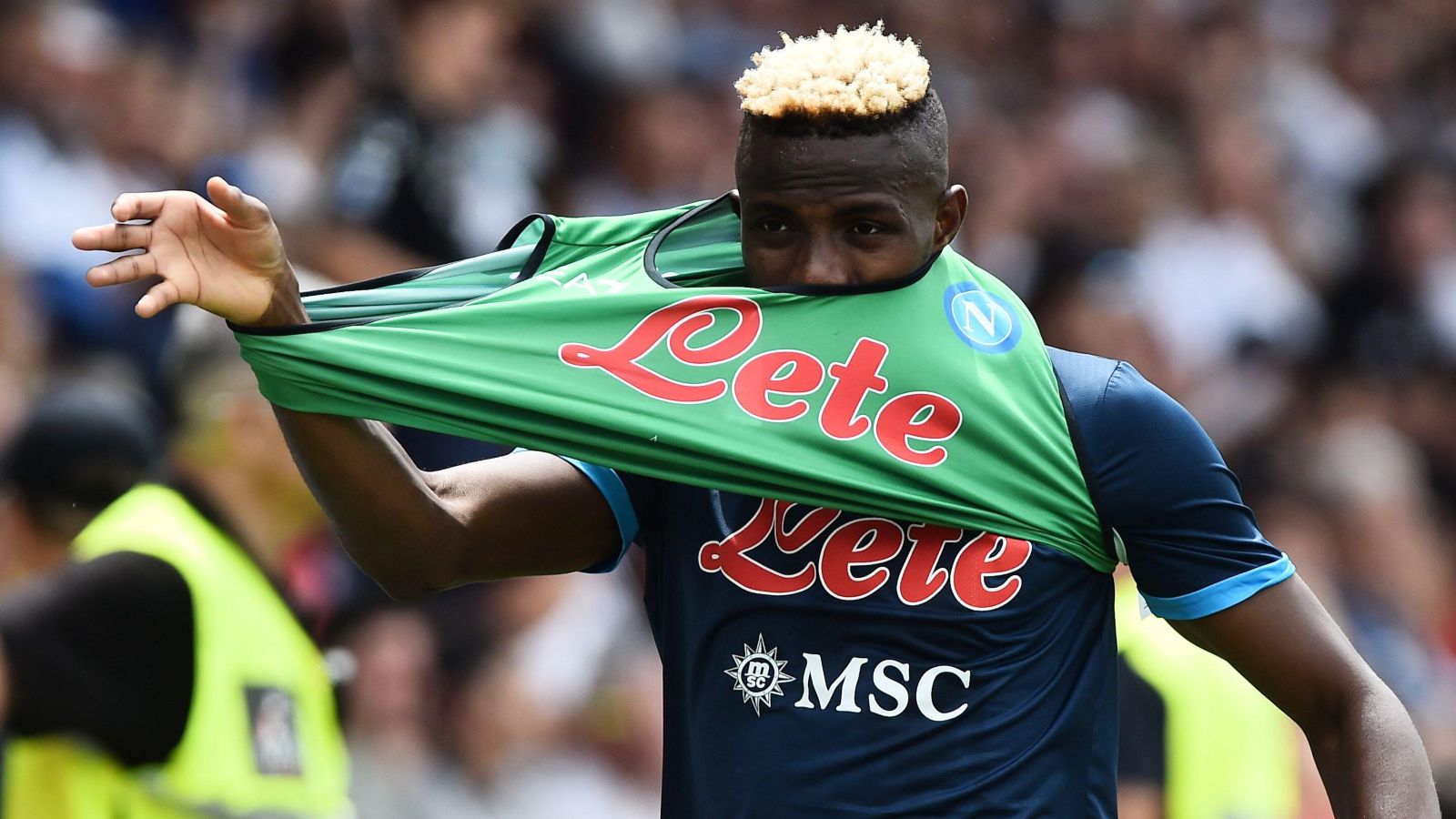 It looks extremely likely that Mane will leave the club this summer with the Senegal international telling the Reds hierarchy that he wants to leave before the new season.

Widespread reports indicate Bayern Munich are leading the race to sign the Liverpool forward – who wants a new challenge –  with the Reds setting their asking price at €50m (£42.5m).

Liverpool have been linked with West Ham’s Jarrod Bowen and Lille’s Jonathan David as potential replacements but Italy legend Vieri reckons Osimhen would be the “perfect” fit.

Speaking on his own Twitch channel, the former Inter Milan striker said: “If I were Liverpool, I would go and take Osimhen from Napoli. Everyone runs in Klopp’s squad, they go a thousand miles an hour. He would be perfect.”

Osimhen has been linked with Arsenal, Manchester United, Tottenham and Newcastle United over the past few months after scoring 28 goals in 62 appearances for Napoli over his first two seasons at the club.

Robinson told Football Insider: “Kante has had his injury problems but he is still a brilliant player. He is still world-class level.

“If he is not going to be a regular start at Chelsea I could see that working. The worry is, Chelsea have a knack of selling players on when they are no longer at the top, top level.

“Just look at Willian for example. I thought it was going to be a great signing for Arsenal but it did not work. He has never been the same player since. That is a risk United would run.”