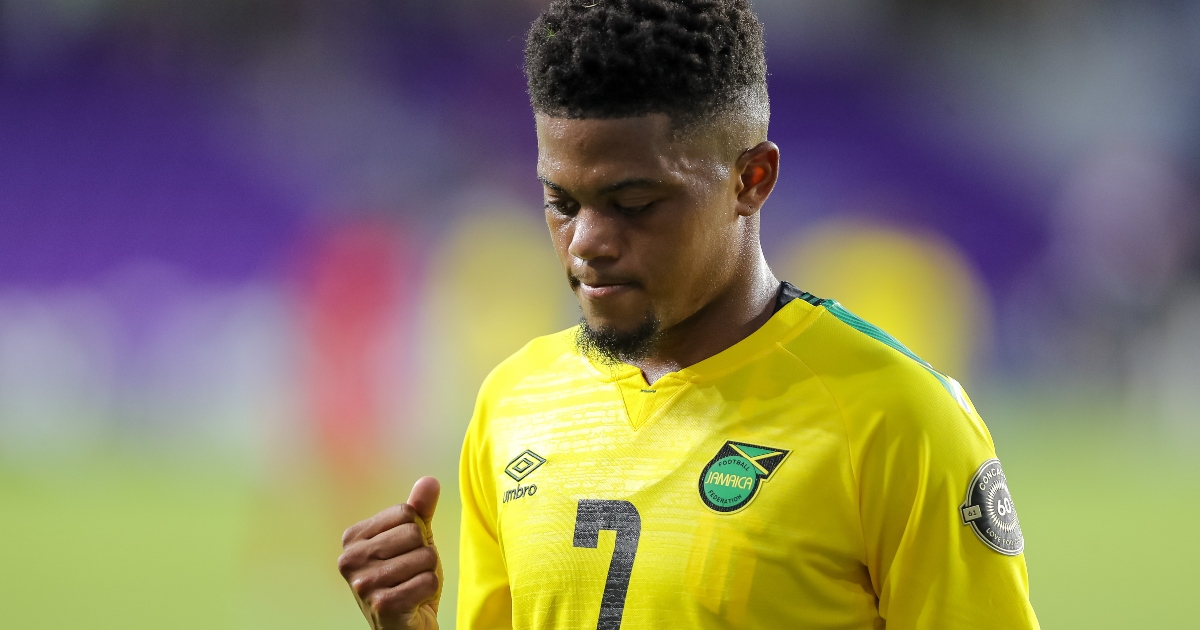 Aston Villa have agreed personal terms with Bayer Leverkusen winger Leon Bailey, who would be an “unbelievable” signing according to ex-Villan Alan Hutton.

Villa had a £30million bid rejected for the attacker last week, with Leverkusen reportedly holding out for at least £35m.

However, Football Insider have reported that the Midlands club have reached an agreement with Bailey’s camp over contract terms.

Pogba next? Five players who crossed a bitter divide…

If a deal is to happen, it would see the Jamaica international receive a ‘significant pay rise’.

Speaking to Football Insider, former right-back Hutton has said that he is “so excited” to see a deal for the winger happen.

“I’m so excited to see this one. I’ve heard a lot about him over the past two or three seasons.

“He’s obviously still very young but he’s electric, he gets people off their seats. That’s what you want in a player.

“But what’s more impressive, 15 goals and 11 assists from wide areas in the German league. That’s unbelievable. It’s the kind of consistency you want from your wingers.

“That’s no disrespect to who is there at the moment because in flashes they could be brilliant, but in certain games they might be a lot quieter.

“I think this would be an unbelievable signing that the fans and the club can be excited about. It shows the direction that they are moving in.

“It’s not just a case of bringing in an experienced player He’s a young, hungry player who is already experienced and could be at the club for another four, five, six years.

“He will improve what is already there. He isn’t just a squad player, he will make the team better.

“To be an Aston Villa fan at the moment, they must be more excited than they have been in a long, long time.“

Elsewhere, John Terry has left his assistant manager role at the club.

The 40-year-old former England and Chelsea skipper joined Villa in the summer of 2017, taking on the captaincy.

He played 32 games in the 2017-18 season before becoming assistant to boss Dean Smith.

Terry told Villa’s official website: “It has been a tremendous honour and privilege to have spent these last three years at Aston Villa, but I feel now is the right time to make the extremely difficult decision to move on.

“It has always been my ambition to move into football management and, providing the right opportunity presents itself, I feel ready to take up such a challenge.”