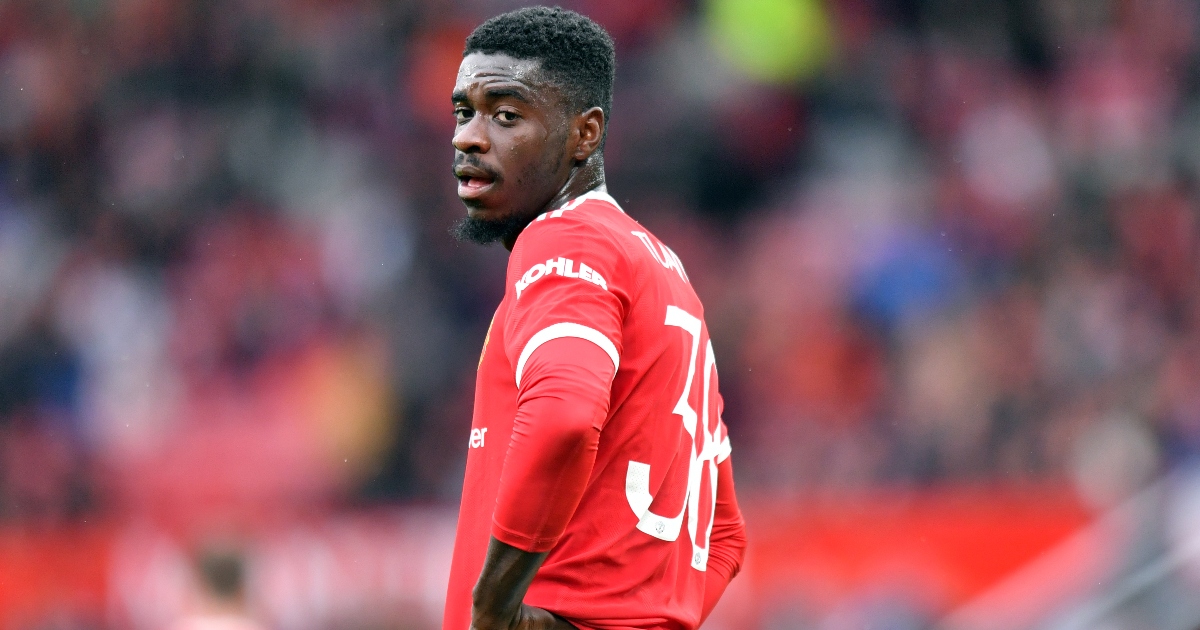 Axel Tuanzebe has said that he is excited to be back on loan at Aston Villa and reveals that he has “unfinished business” at the club.

The defender spent a season and a half on loan at Villa Park between 2018 and 2019 and returned to the club this summer on a season-long loan from Manchester United.

And the defender has said that he is thrilled to be back at Villa in the top flight:

“I think there’s been some good changes to the training ground, new facilities, it looks very good.

“The team is young, full of energy so I’m very excited to play.”

Asked why he wanted to return to Villa, he said:

“The manager reached out to me and he said there would be opportunities here to play.

“The way the team is heading, there’s a lot of positivity within the dressing room, a lot of good talent and I want to be on board with something that’s progressing and growing.”

Smith has hailed his ex-captain as “the best player I’ve ever worked with” and is convinced he will be a success at the Etihad Stadium.

“Jack will show what he’s worth on the highest stage, in the Champions League – as he did at the Euros,” Smith told Sky Sports.

“In terms of what Jack can achieve, he’ll thrive playing at the highest level. It’s what he was born to do.”