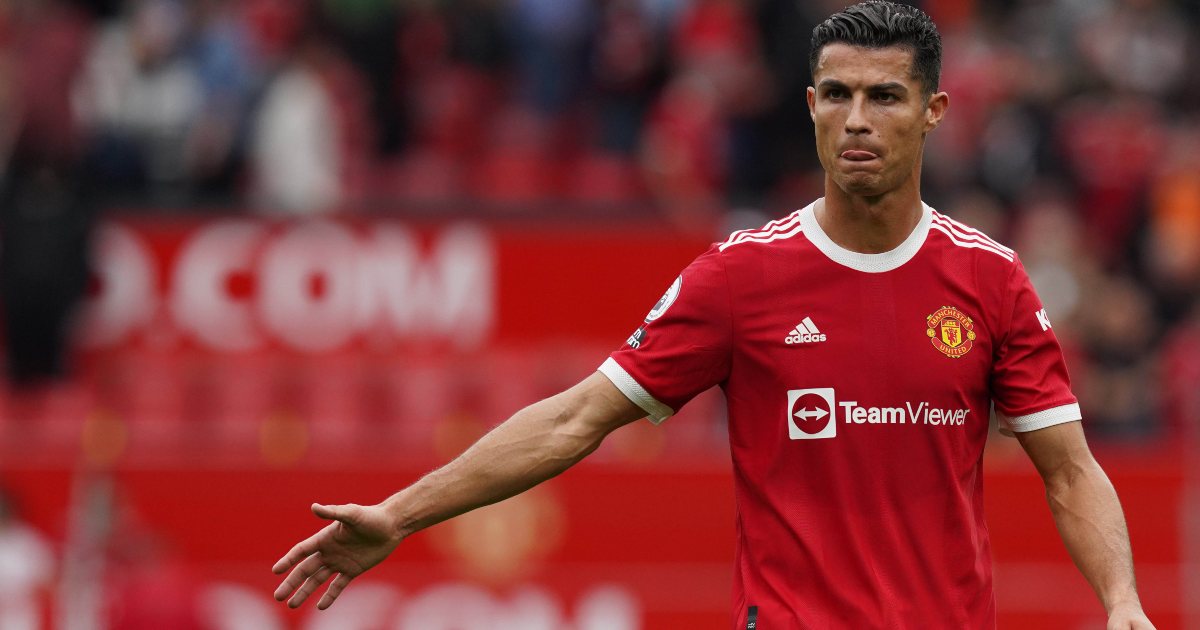 Aston Villa midfielder John McGinn has praised three defenders for keeping ‘one of the best players the world’s ever seen’ quiet at Old Trafford.

Villa beat Manchester United 1-0 at Old Trafford thanks to a Kortney Hause header and a missed Bruno Fernandes penalty and Scotsman McGinn was euphoric after the game.

He said: “It was brilliant. Not many teams will come here and get three points.

“It was huge for us to set a marker down for this season. It’s been an indifferent start to the season with a lot of new players trying to adapt.

“We’re missing a couple of big players as well, so it’s a huge, huge result. I’m sure everyone in claret and blue will be delighted.

“They’ve got some of the best players in the world. We’ve got players who are hungry to be that and trying to get to that level.

“Cashy put in another unbelievable performance down the right, Kortney was a monster and Tyrone was brilliant. That was one of the best players the world’s ever seen kept quiet today.

“I thought it was going to be typical at the end. I thought I’d be loading my phone up and seeing all my mates’ fantasy points for Fernandes, but thankfully he’s put it over the bar and the away end’s gone wild.

“We’ve also got young players coming into contribute – Jacob’s getting a run of games now and Cameron came on and worked hard. Positive signs and it’s a good place to be at the moment.”

This defeat came three days after being knocked out of the Carabao Cup by West Ham.

Villa defender Kortney Hause headed in an 88th minute winner, before giving away a penalty in stoppage-time.

Luckily for Hause, the ever-reliant Fernandes blazed the spot-kick over the bar.

Before the miss, Villa players surrounded the Portugal international, which was not to Solskjaer’s liking.

He said: “First of all the way they get around the penalty spot, get round Bruno and that, that’s not to my liking. Bruno is usually very good in those positions and unfortunately he missed this one.

“It doesn’t get in Bruno’s head. He’s strong mentally and he’ll step forward again. The decision (on who takes penalties) is made before the game.”