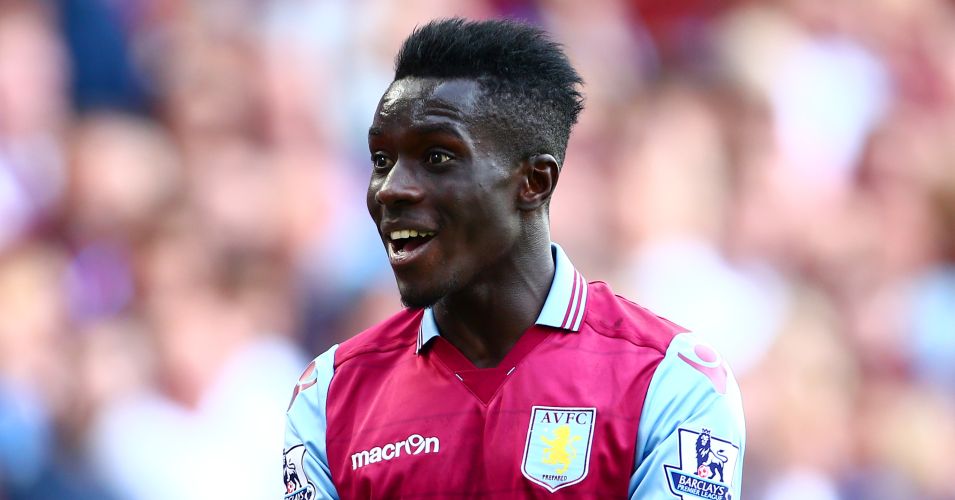 Aston Villa midfielder Idrissa Gueye has flown to France in a bid to cure his hamstring troubles.

Manager Tim Sherwood revealed the Senegal international is seeing a specialist after being sidelined for Villa‘s last two games.

He is also set to miss Tuesday’s Capital One Cup derby with Birmingham after a set-back in his recovery from the injury – which he suffered on international duty this month – on Friday.

“He’s gone back to France to see a specialist he knows there who he’s confident with, we’re waiting to hear from him today and hopefully he’ll give us some positive news,” said Sherwood.

“We thought he was going to play on Saturday (a 1-0 defeat to West Brom) but he got injured again in training on Friday with a re-occurrence of the hamstring injury.

“It is disappointing because, out of all the players we have brought in, he is the most outstanding one who has taken to the Premier League like a duck to water.”

Jores Okore (knee) and Adama Traore (ankle) are also expected to be sidelined while Rudy Gestede could start at Villa Park.

Villa have not played Sky Bet Championships side Birmingham since 2011 and are unbeaten in their last four home games against their rivals, and Sherwood has impressed on his squad how vital the game is.

He said: “I’m telling them it’s not a normal game. It means an awful lot to the fans and an awful lot to us in the dressing room because we need to experience that winning feeling again. I’m not used to losing as many football games as I actually have.

“You need to keep focused and keep to your plan and make sure you impose yourself on a very organised Birmingham side. It’s going to be blood and thunder and we expect that but we need 11 players on the pitch at the end of the game.”