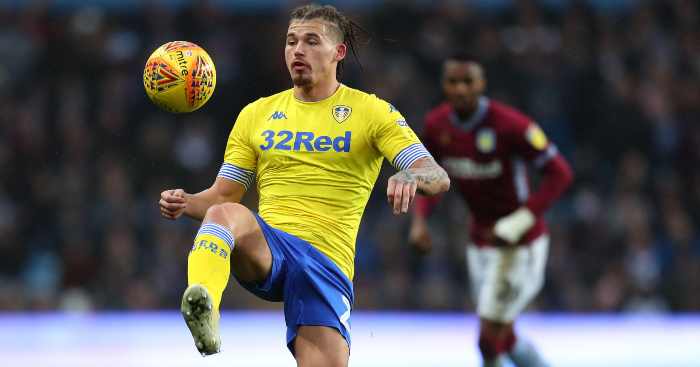 The Daily Telegraph claims that Phillips is emerging as one of Villa boss Dean Smith’s top targets, following promotion to the Premier League – although Leeds could demand up to £20m for the 23-year-old.

Smith is said to be prioritising a defensive midfielder, after the departures of experienced duo Glenn Whelan and Mile Jedinak, and Phillips is seen as a player at the right age who, despite his young age, is an established Championship performer.

Phillips, who has also been mentioned in a potential swap deal for Wolves star Helder Costa, has made over 135 appearances for Marcelo Bielsa’s men but has been tipped to leave after Leeds failed to secure promotion back to the top flight.

Villa’s scouting team are said to have watched Phillips on numerous occasions over the season and are now ready to make an official bid in the coming weeks.

The Midlands club have already signed Anwar El Ghazi, Jota and Kortney Hause this summer and the report goes on to add that they want to bring in at least another six to seven players to deepen their squad.

Talks are also ongoing with Bournemouth to sign Tyrone Mings on a permanent deal, after the defender’s impressive loan spell over the second half of the season.