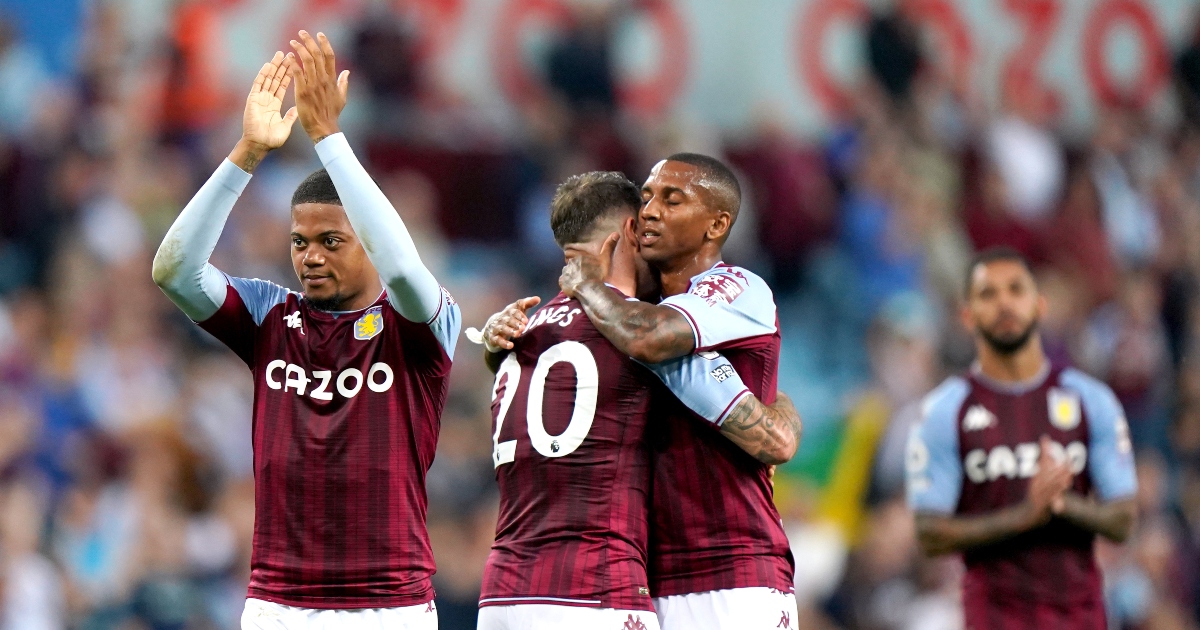 Charlie Nicholas believes that Aston Villa winger Leon Bailey will be a starter for the club “eventually” after his first goal for the club at the weekend.

Bailey joined Dean Smith’s side in the summer from Bayer Leverkusen and has made a bright start to his Villa Park career despite struggling with injuries.

Villa currently find themselves sitting in tenth place in the Premier League. A decent start having lost the clubs talisman Jack Grealish in the summer and a number of new faces coming through the door.

Sorry Liverpool, but you are really good and could win the title

Emi Buendia was brought in from Norwich, Danny Ings made the move from Southampton, as well as the addition of the experienced Ashley Young. However, it is Bailey who looks like he could be the real deal.

The Jamaican international came on as a second half substitute against Everton on Saturday and had an immediate impact on the game.

Lucas Digne’s own goal was a result of a Bailey corner before the winger got on the scoresheet himself with a fine finish to wrap up the three points.

Now, former Celtic and Arsenal forward Nicholas has revealed his admiration for the way Villa have started the season, naming Ollie Watkins, Ings and Bailey as players who have particularly impressed him.

Speaking on the Where’s Jeff? Podcast (via HITC), Nicholas had this to say: “I thought he was excellent. I know the Villa fans have been talking about this lad for a while, and they were just waiting for the right time to put him into the side.

“I think Ollie Watkins looks sharp and that partnership with Danny Ings who is intelligent, could be a real strength. Bailey, you’re right, it was a brilliant finish. He didn’t think too long about it, he just wanted to get his laces through it and it will do him the world of good.

Villa travel to Manchester United this weekend, with the hope that they can capitalise on United’s poor defeat in the Carabao Cup on Wednesday night.