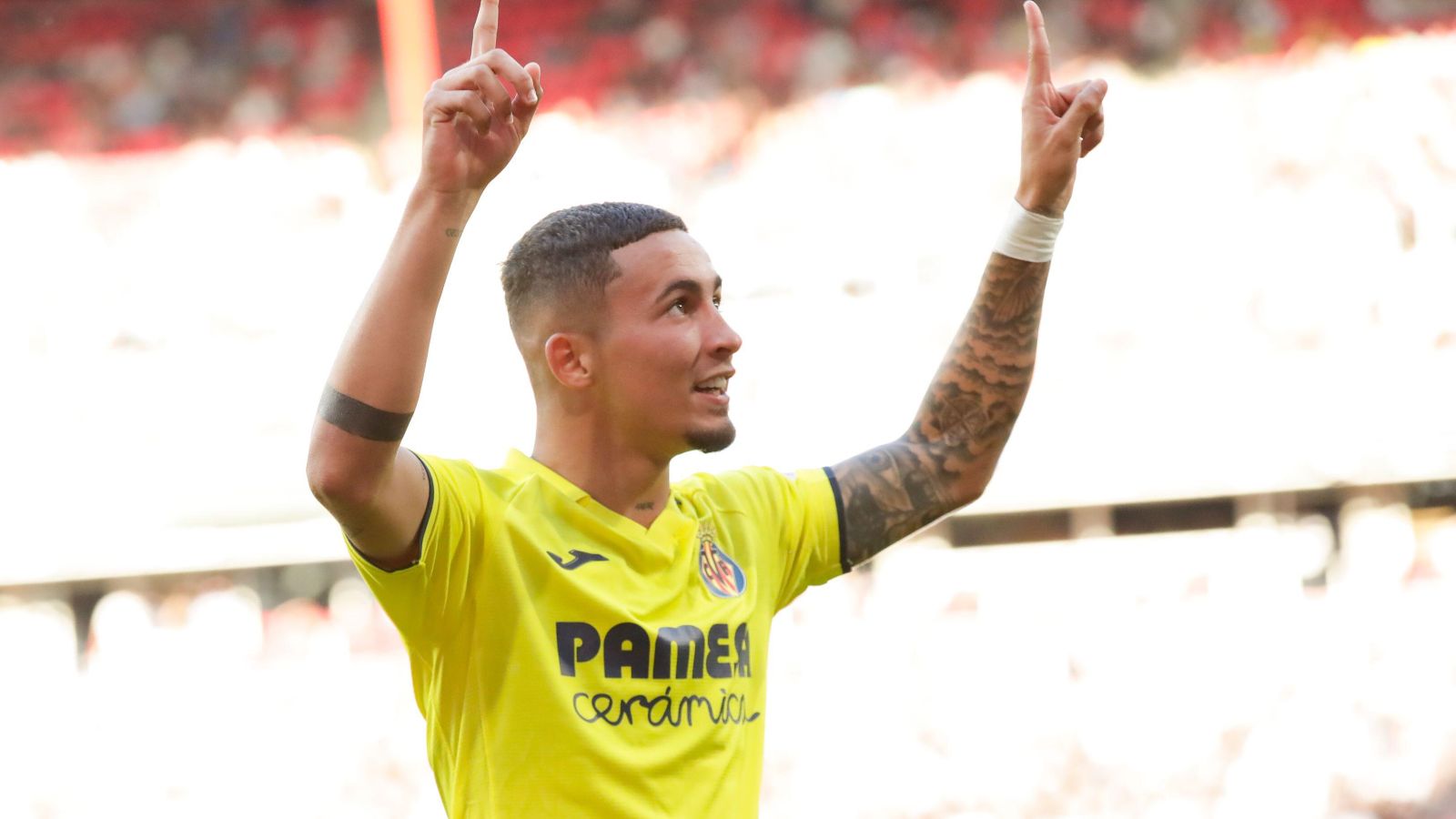 Arsenal have made a bid for Villarreal winger Yeremi Pino but face competition from Liverpool this summer, according to reports.

The Gunners have already been quite busy in the transfer market this summer, bringing in Gabriel Jesus, Oleksandr Zinchenko, Matt Turner, Fabio Vieira and Marquinhos.

But that hasn’t stopped the rumour mill turning with reports they could still be in for a new winger and midfielder before the end of the window.

The new season got off to the perfect start for Arsenal on Friday night as they beat Crystal Palace 2-0 with new signing Jesus particularly shining.

And now they are concentrating on bringing more new faces to the Emirates Stadium with Spanish publication AS claiming that Arsenal and Liverpool are both ‘interested’ in Villarreal winger Pino.

The 19-year-old contributed six goals and four assists in La Liga last term with the Spaniard starting 21 of his 31 appearances in the league.

There is now ‘strong interest’ from the Premier League in Pino with the youngster ‘not expected’ to be drawing interest from England just yet.

Villarreal could be in for a ‘change of direction in this market’ with the Spaniards facing a ‘difficult decision’ if they receive a ‘weighty offer’ for Pino, who has an €80m release clause in his contract.

And that offer could already be on the table with Radio Villarreal (via the Metro) claiming that Arsenal have made an offer of €40m for Pino.

A winger is not the only position that the Gunners are reportedly attempting to strengthen with rumours continuing to swirl that they might make a bid for Leicester City midfielder Youri Tielemans.

Manchester United legend Rio Ferdinand expressed his doubts over the weekend about the Gunners existing midfield depth and another pundit Gabby Agbonlahor reckons there are a lot of Arsenal midfielders who are “not good enough”.

“I think definitely another midfielder would be perfect,” Agbonlahor told Football Insider.

“I feel Arsenal need to get another top right-back, for me. It might not be possible this window but [Takehiro] Tomiyasu and Cedric [Soares] are not good enough, it’s an area they’ve got to improve.

“Another midfielder is worth getting, there’s a lot of football to be played this season. There are a lot of players in that Arsenal midfield who are not good enough at the moment.