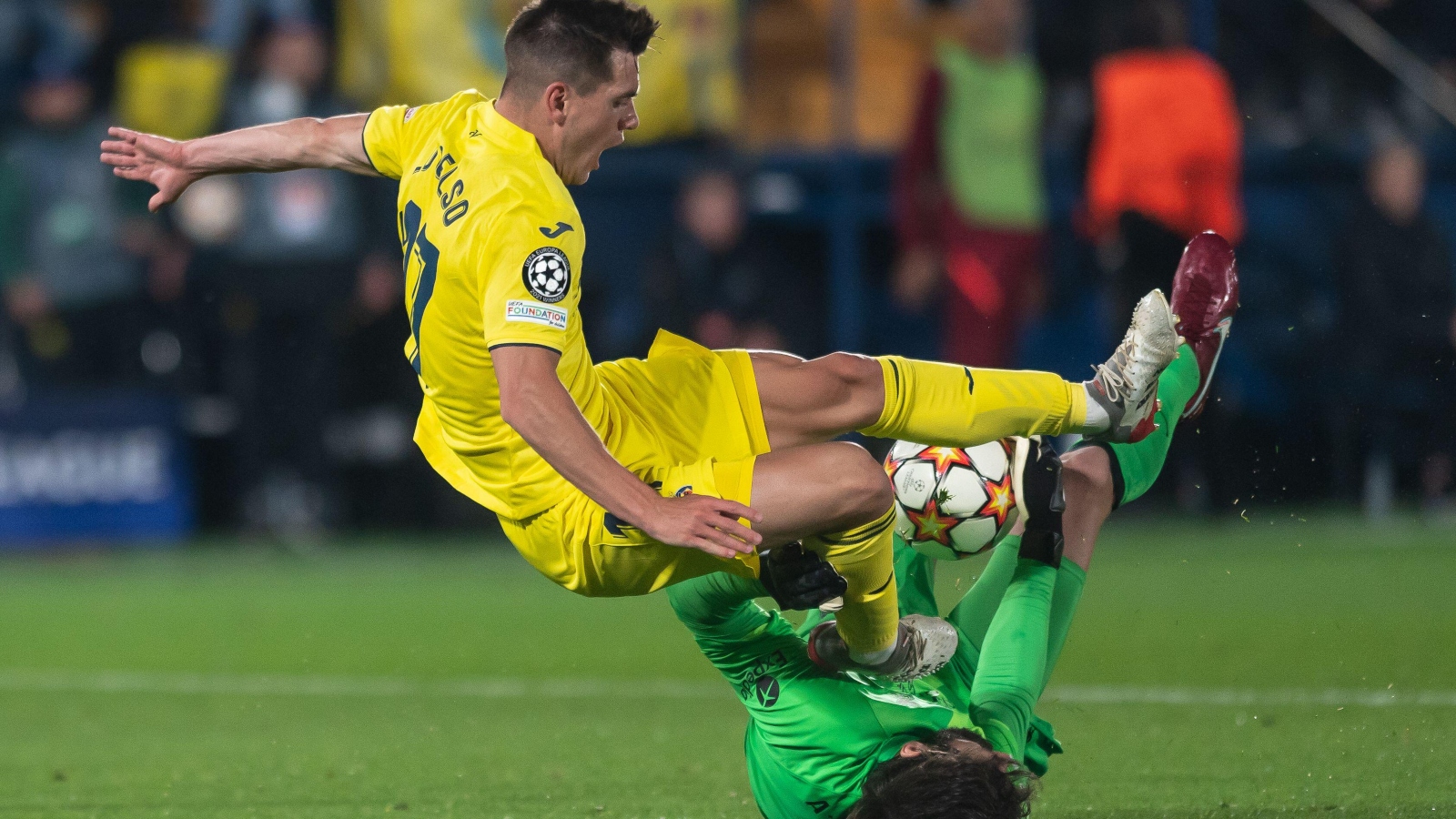 The Reds came from two goals down on Tuesday night to win their semi-final second leg 3-2 in Spain, prevailing 5-2 on aggregate to reach the Champions League final.

Unai Emery’s side had previously knocked out Juventus and Bayern Munich before falling to the Premier League giants.

Villarreal stunned Liverpool with their first-half performance as they tied things up on aggregate. Boulaye Dia had given the Spaniards the lead after three minutes.

Before former Arsenal midfielder Francis Coquelin doubled his side’s advantage on the night, Villarreal had a penalty claim turned down after Giovani Lo Celso was brought down by Liverpool goalkeeper Alisson.

Referee Makkelie ruled that Alisson got enough on the ball for no penalty to be awarded, with Roig left fuming with the decision.

Fernando Roig, the much-loved Villarreal owner and president has just turned up to greet the fans. Roig bought the club in 1997 when they were in the second tier and has built them up ever since. @LivEchoLFC pic.twitter.com/71EOvjKdWU

The Villarreal owner claimed that “a lot of small actions” went against his team.

He told Marca (via the Express): “It was a scandalous penalty. The referee doesn’t have the level to officiate this match. It seems to me a scandalous penalty for Lo Celso, I don’t see any [other] possible interpretation. It doesn’t serve as an excuse, because there they were superior and could win more, but this arbitration does not have level for a time like this. There have been a lot of small actions that have gone in their favour.”

Makkelie’s choice not to award a penalty was not the only decision which angered Roig. He added: “There were three fouls on the edge of the area in the first half, the set piece is very important and we couldn’t have it. Our forces were failing and it would have been good for us.”