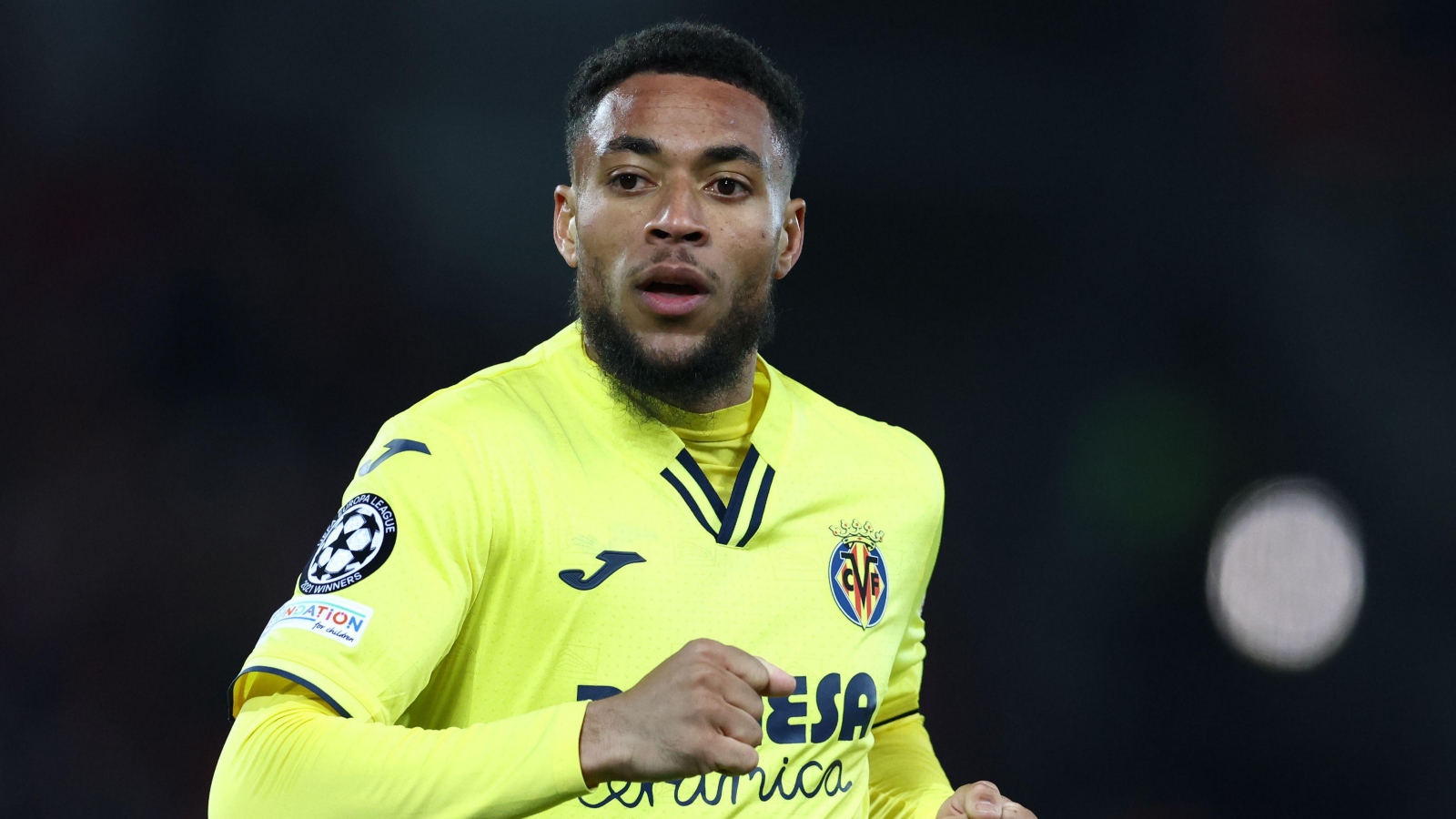 Dutch winger Arnaut Danjuma has revealed that Liverpool have been “following” his progress at Villarreal.

The 25-year-old joined the La Liga club last summer and enjoyed a terrific maiden season in Spain, scoring 16 goals in 34 matches across all competitions.

He met Liverpool in the Champions League semi-final after his side knocked Juventus and Bayern Munich out of the competition, but was eliminated in the last four.

Rather surprisingly, Danjuma name-dropped the Reds in an interview with Ziggo Sport, revealing that the Premier League giants are interested in signing him.

“I was informed that Liverpool were following me closely,” he said (quotes via Metro).

😯 Arnaut Danjuma scored as many goals in the Champions League this season as Cristiano Ronaldo and Kylian Mbappe (6) and more than Leo Messi and Sadio Mane (5) pic.twitter.com/I16OngLwjQ

“I have never had contacts with clubs or anything like that during the season – I always know about the situation after the season.

“I will never lie and I think it’s a bad quality if you are not ambitious.

“If a club came along that offered me a higher platform to play on sport-wise, I would always have to consider it.”

Manchester United are also said to be interested in Danjuma with rumours emerging that he has a £38m release clause in his Villarreal contract.

Mane has reportedly decided to leave the Anfield club with Bayern Munich set to acquire the Senegalese winger.

Former Premier League goalkeeper, James, has said that “something has to change” at Liverpool and that Spurs talisman Kane “would fit in” at Anfield.

He told ggrecon: “With him (Mane) vacating a position, what I’ve liked about Harry Kane in a sense is that he’s become this season more of a Pep Guardiola player, ironically.

“If you just look at his general play, I think he’s covering more ground, he’s doing more No.10 play rather than strict No. 9 play.

“He was always capable of it, but he seems to be doing it more now. That kind of versatility is something that would fit into a Liverpool side. If you’re losing Mane, I wouldn’t say Harry Kane is the perfect fit.

“But yeah, one side of me wants Harry Kane to stay at Tottenham forever, but if Liverpool were to show an interest and require his talents then it would make a lot of sense.”