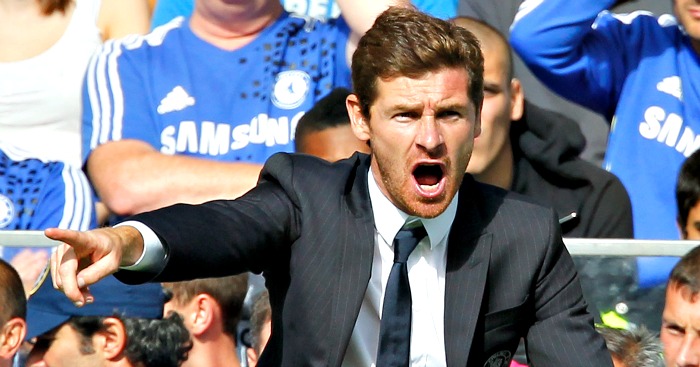 Andre Villas-Boas is expected to make his return to management as the boss of Chinese Super League side Shanghai SIPG.

Villas-Boas has been out of work since leaving Russian side Zenit St Petersburg in the summer, but the Daily Telegraph report that he could make his return with Shanghai SIPG.

Sven-Goran Eriksson is the current manager of the Chinese Super League club, but Sam Wallace claims that the former England boss ‘will be sacked within the next 48 hours’.

According to Wallace, former Chelsea and Tottenham manager Villas-Boas is ‘the ideal candidate to try to break the dominance of Guangzhou’. The 39-year-old has been spotted in China over the past few days.

Eriksson’s future at the club is in doubt after receiving huge investment in the team, having completed an Asian record £46.1million deal for Hulk in the summer.