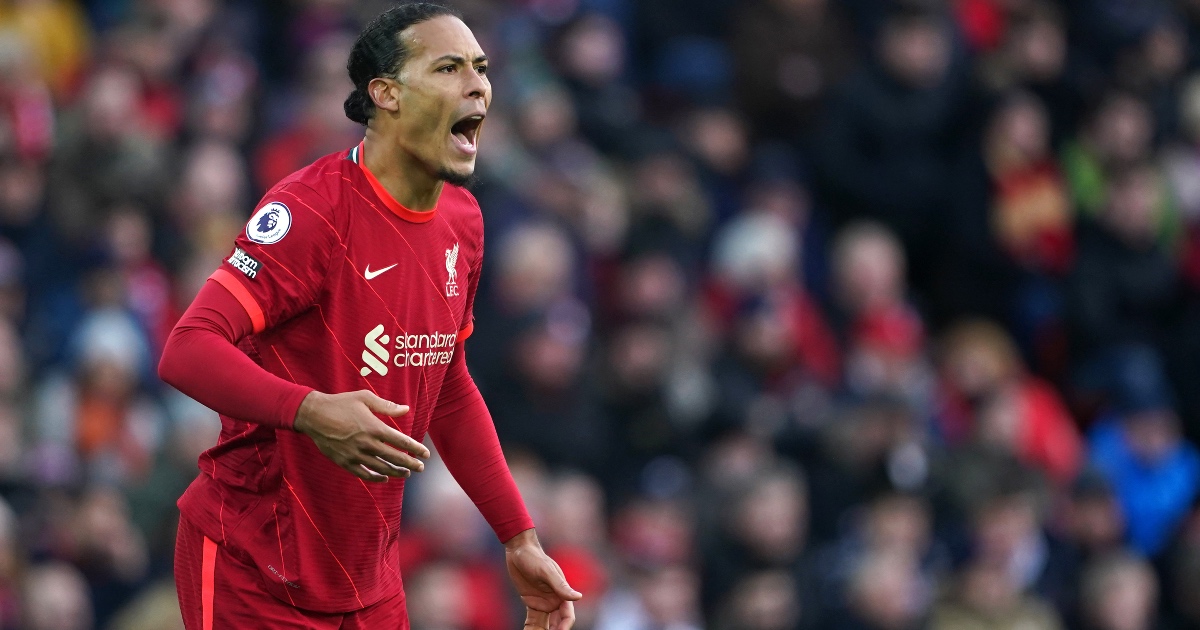 Liverpool talisman Virgil van Dijk feels his recovery from injury has not been “appreciated” enough.

Van Dijk faced criticism for some of his performances earlier this season, with the Dutchman admitting he needed the winter break to clear his head.

After suffering an ACL injury last campaign, Van Dijk spent more than 300 days in rehabilitation, forcing him to learn how to walk again. He feared he may never reach the heights of his form prior to the rupture.

Tuchel may get the better of Klopp again in refreshing final

However, in recent matches, the centre-half has looked back to his imperious best, a feat he believes deserves more credit. “I feel very good. I think the winter break really helped me, to get away with my family, to get some time to really switch off, not to think about football and the pressure we are all under,” he told MailOnline prior to Liverpool’s Carabao Cup final against Chelsea.

“I felt a little bit taken for granted at times, like people were acting as if nothing had happened and everything was normal.

“I had to really switch off and get myself clear in my head and make sure I told myself that everything that is happening right now is quite good and be proud of it.

“It isn’t really normal, after the injury I had, to be able to already play that amount of games and the level I had already reached, in my opinion.

“The games before the break, I felt I had good games but to keep that consistent level and also the level that everyone expected of me was always like a pressure. It was a thing that played a part in my head a little bit, not much but still…

“Even if I had a good game, I felt like no one appreciated it as much as they should.

“Not that I’m insecure and need to have confirmation all the time, not at all, but I felt like coming back from an ACL/MCL [anterior or medial cruciate ligament] injury and playing the amount of games I have played so far, playing three games a week, it is quite good and should not be overlooked. And it was overlooked in my opinion.”