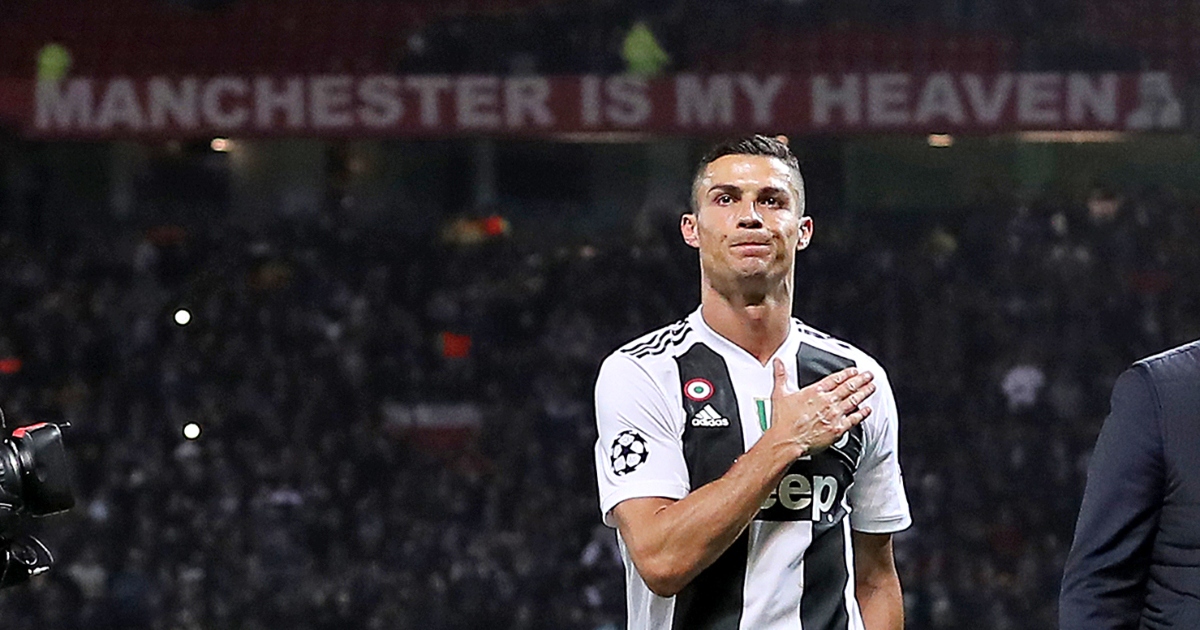 Manchester United have completed the signing of Portugal superstar Cristiano Ronaldo from Juventus.

Ronaldo has returned to Old Trafford after leaving the club for Real Madrid in the summer of 2009.

He joins on a two-year deal with the option to extend for a further year, subject to international clearance.

Mailbox: Nominations for the best football transfers ever

The transfer is believed to be worth an initial £13.5million with the fee likely to rise.

The 36-year-old is a five-time Ballon D’or winner and has won over 30 major trophies during his career, including three Premier League titles and one Champions League with United.

Ronaldo said: “Manchester United is a club that has always had a special place in my heart, and I have been overwhelmed by all the messages I have received since the announcement on Friday.

He is also tied for the all-time top scorer in international football with ex-Iran player Ali Daei. Both players are on 109 goals.

Ronaldo enjoyed his most successful spell with Real Madrid, spending nine years with the Spanish giants.

United boss Ole Gunnar Solskjaer said: “You run out of words to describe Cristiano. He is not only a marvellous player, but also a great human being.

“To have the desire and the ability to play at the top level for such a long period requires a very special person.

“I have no doubt that he will continue to impress us all and his experience will be so vital for the younger players in the squad.

“Ronaldo’s return demonstrates the unique appeal of this club and I am absolutely delighted he is coming home to where it all started.”

The 36-year-old’s shirt number is yet to be confirmed, with Edinson Cavani unlikely to give up his No.7 shirt.

Fellow summer signing Jadon Sancho was given No.25 after his move from Borussia Dortmund, with rumours suggesting he could take Cavani’s number upon his arrival.