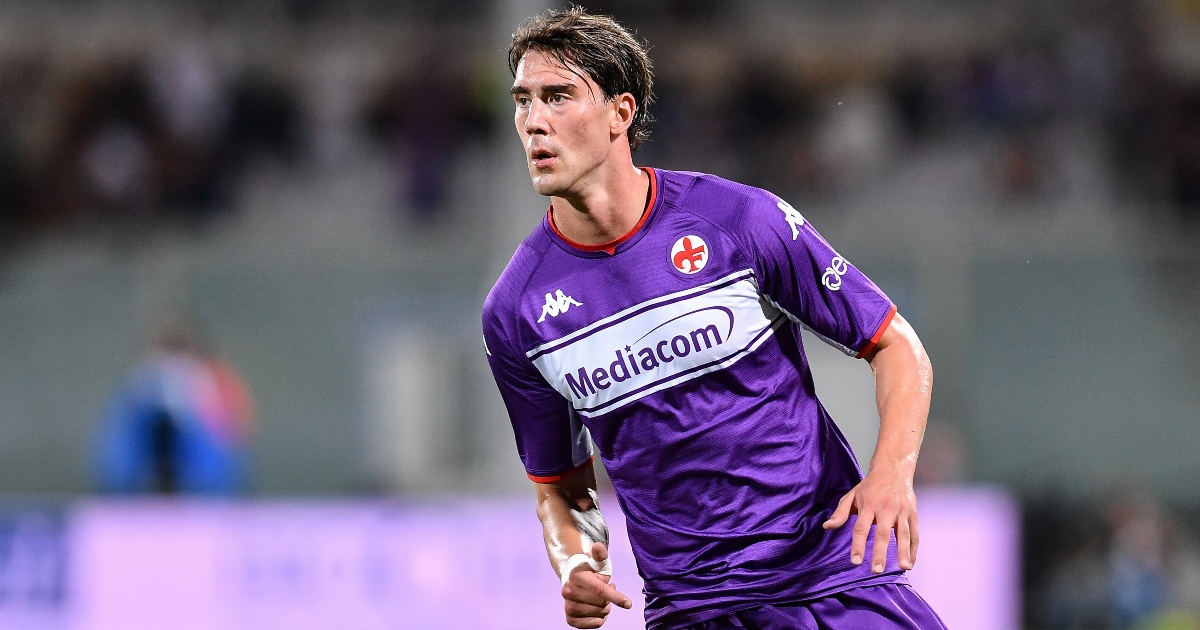 Antonio Conte reportedly wants Spurs to target Dusan Vlahovic and Franck Kessie as his first signings in January, with a further two Serie A stars on his shortlist.

Conte was unveiled as Tottenham’s new boss on Tuesday after agreeing an 18-month contract worth around £15million per season.

The Italian will replace Nuno Espirito Santo, who was sacked by the club after just four months at the helm on Monday.

The 3-0 defeat to Manchester United was the final nail in the coffin for the Portuguese boss, who had overseen five losses in their last seven Premier League outings.

Spurs had made an attempt to lure Conte to north London in the summer but the parties are said to have disagreed over the transfer budget.

But according to Gazzetta dello Sport, the Italian has been assured that he will have funds to strengthen in the winter window and he’s earmarked Vlahovic and Kessie as his first two signings.

Vlahovic was linked with Spurs as well as Manchester City in the summer and has scored 29 goals in his last 48 league appearances.

Fiorentina recently confirmed the 21-year-old striker will not be signing an extension to his contract, which expires in 2023, and will reportedly let him go for around £60million.

Kessie would likely be significantly cheaper, with the AC Milan midfielder’s contract due to expire at the end of the season.

The report also claims Inter centre-back Stefan de Vrij and Lazio right-back Manuel Lazzarri are also on the manager’s shortlist ahead of the January window.

“Since the Champions League final, this team hasn’t had any consistency and confidence. They’ve gone backwards massively. They’re a far worse off team,” Ferdinand said.

“Is there anyone, if you’re looking in world football, who could come in and change the fortunes of some of these players in this team?

“Conte would be very high on my list because he’s a disciplinarian, he doesn’t mess about. And he gets people working. And I think this is what this Spurs team need.”