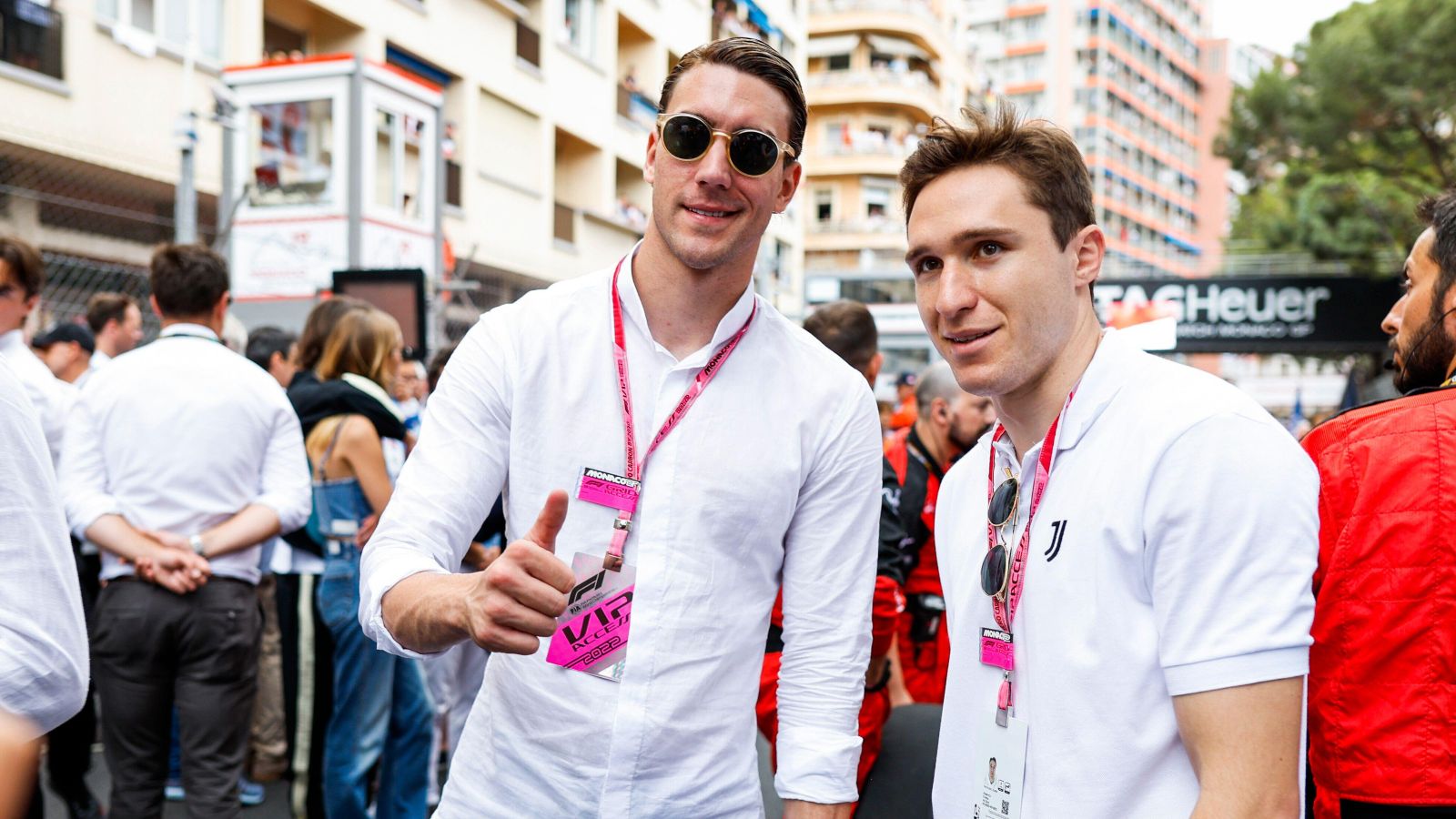 Dusan Vlahovic has claimed that he “never talked” to Arsenal during the January transfer window before his move to Juventus from Fiorentina.

The 22-year-old established himself as one of the best young strikers in Europe during his time at Fiorentina.

He netted 21 goals in 40 appearances in 2020/21 and his performances stepped up a level at the start of this campaign.

Vlahovic scored 20 in 24 games across all competitions up until the January transfer window.

Arsenal targeted him earlier this year but he ultimately signed for Juventus for an initial fee of £59m.

The forward scored nine goals in 21 outings for the Serie A giants before the end of the 2021/22 campaign.

Vlahovic has now insisted that Juventus were the only club he was interested in joining:

“Maybe my agent knows [about Arsenal’s offer] but I never talked to anyone about it,” Vlahovic told The Telegraph.

“I just had one club in my mind because Juventus is Juventus. There is nothing else to say. And now I feel honoured to be given this jersey. It’s incredible every time I put it on.

“I definitely identify with their DNA. The Juventus personality coincides with my personality. When you come here you never give up, you fight all the time, you make the sacrifices. This was definitely what I was looking for.”

Meanwhile, Matteo Guendouzi thinks William Saliba will re-join Marseille ahead of next season despite the centre-back admitting he will be “back with Arsenal”.

Saliba has been excellent this season, playing 52 times in all competitions as Marseille finished second behind Paris Saint-Germain in Ligue 1, qualifying for the Champions League in the process.

“William [Saliba] now has Marseille in his heart,” said Guendouzi. “I’m sure that he’ll come back to Marseille next season.

“I’m going to keep pushing so that he stays with us.”

On his own future, Guendouzi added: “I couldn’t have hoped for a better season than the one that I spent with Marseille. With the French national team as well, it is quite simply my best season as a professional.”