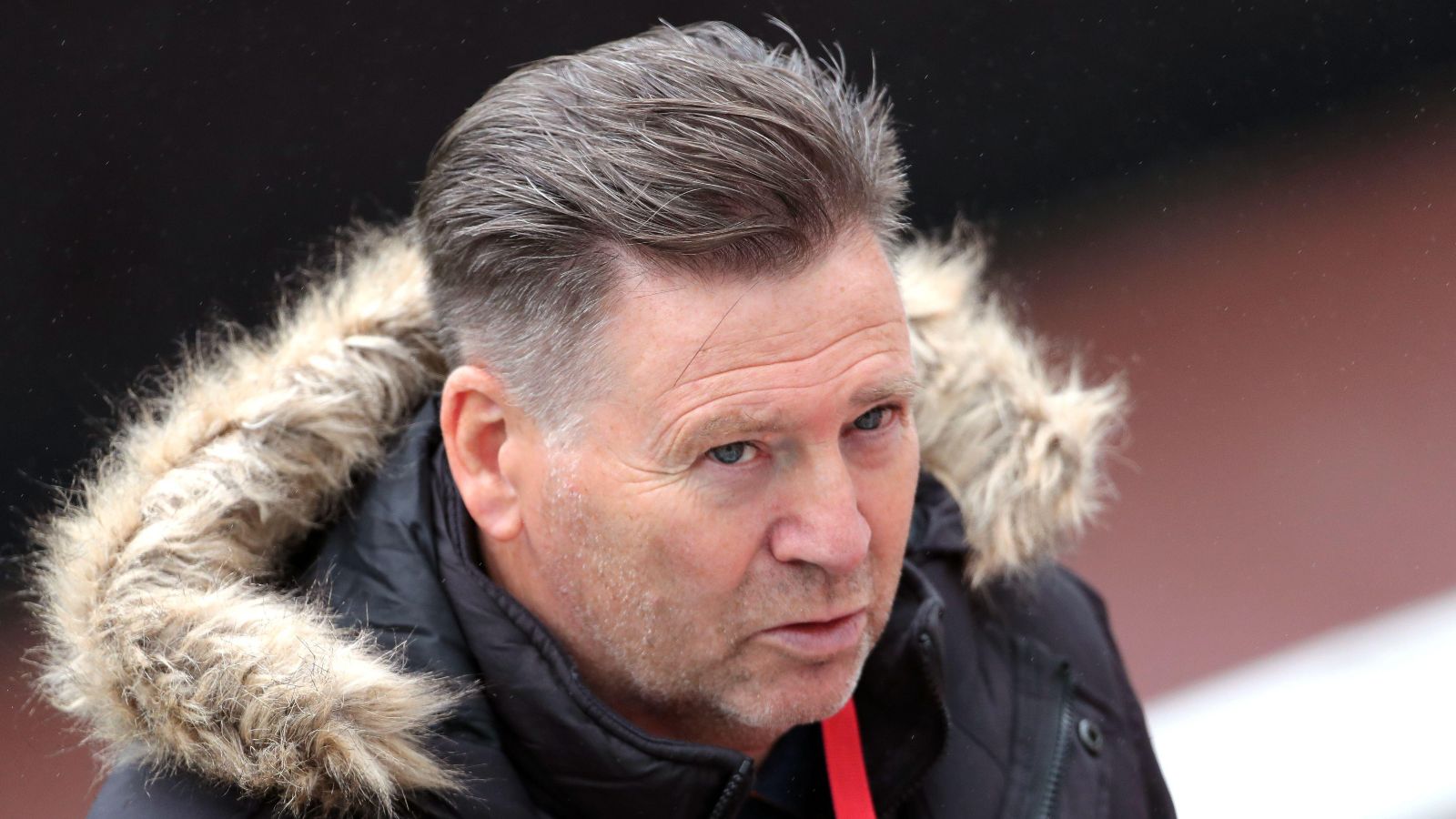 Ex-England star Chris Waddle has claimed that Ivan Perisic is a “strange signing” for Tottenham Hotspur even with him joining on a free transfer.

Perisic has consistently been linked with a move to the Premier League over the past few years.

This has finally come to fruition as he has made the move to Tottenham on a free transfer.

The Croatia international joins Spurs following his six-year spell in Serie A with Inter Milan.

He worked with Antonio Conte at Inter and together they helped the club lift the Serie A title in 2020/21.

Rodrigo Bentancur and Dejan Kulusevski joined the club in January. Perisic is Tottenham’s first signing of the summer window.

It was confirmed on Wednesday that Fraser Forster will sign for Conte’s side upon the expiry of his Southampton contract.

It is also being reported that Tottenham are interested in signing Newcastle United winger Allan Saint-Maximin.

“Ivan Perisic is a strange signing for Spurs,” Waddle told BoyleSports (via The Express).

“They need to sign another centre-back, while Allan Saint-Maximin would annoy Antonio Conte.

“Ivan Perisic is a strange signing because he’s not the most physical player, doesn’t have the best stamina, and he’s joining a league where you do need a pair of legs.

“He’s a free transfer, and it’s a little bit against Tottenham’s policies to sign someone like Perisic, but clearly Conte has got his way there, and there will probably be two or three more additions.

“They need to get another centre-back. I know they’ve got Joe Rodon, who plays really well for Wales, but he can’t seem to get a look in.

He added: “They’re linked with Allan Saint-Maximin, and the Spurs fans would be very excited to get him. But I think he’d be a very frustrating player for Antonio Conte, and he needs to be consistent and provide more of an end product if he wants to be a starter for Spurs every week.”