Home All The News Waddle: Kane needs to be given ‘a rest’ by Southgate 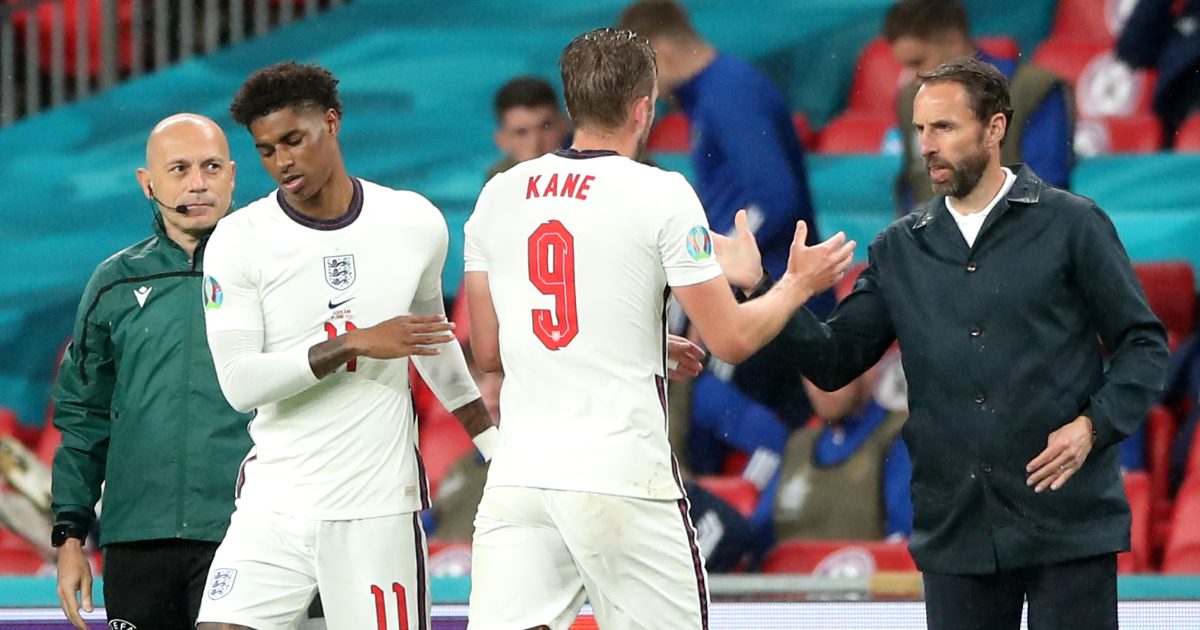 Three Lions captain Kane, who won the golden boot at the 2018 World Cup, struggled to make an impact against the Scots and was substituted for the second successive tournament match.

Former England international Waddle, who urged manager Gareth Southgate not to press the panic button following Friday’s goalless draw, is a big admirer of the Tottenham striker but believes he would benefit from being given a partial rest during Tuesday’s clash with the Czech Republic.

“Harry Kane is a big talking point. He’s a wonderful footballer, I love watching him but he looks tired, he looks like he’s playing on memory, let’s be honest,” Waddle told the BBC’s Breakfast programme.

“He could probably be better off coming on as an impact sub for half an hour – just give him a rest, he looks really tired.”

England came into the tournament with many identifying defensive areas as their weaknesses yet, following two clean sheets, it is their toothless attack which is proving problematic.

Waddle believes changes to the front three of Kane, Raheem Sterling and Phil Foden are now required and called for Jack Grealish, and possibly Marcus Rashford, to start.

“At the minute, it’s just not happening and he (Southgate) has got to change it. He’s given them enough time, we need to score goals and he’s going to have to look at it,” said Waddle, who earned 62 caps between 1985 and 1991.

“Listen you don’t press the panic button as such. England have got four points, they’re in a good position. But he’s got to get that front three right.

“Jack Grealish – I know the fans want him to play and I understand why Gareth hasn’t played him – I think now it’s time to put him in and maybe start Marcus Rashford on the other side.”

Southgate’s side left the pitch to boos at full time and ex-Scotland midfielder Souness stuck the boot in as a pundit on ITV, suggesting England are too reliant on “jaded” talisman Kane.

“Harry is England’s one player proven to get goals at this level on a regular basis. If that is not happening in this competition, you’re not going very far,” he said.

“Go back to the World Cup in Russia, his goals got you where you got to and Harry Kane not performing is a major problem for you. Football ain’t coming home with that, not the way they are playing.”

Kane, who is reportedly eager to leave Spurs this summer, was replaced by Rashford in the 74th minute of the Group D encounter, having been brought off eight minutes from time in the 1-0 opening win over Croatia.

Souness added: “Harry doesn’t look himself, he looks jaded, he looks tired and this is a guy looking to get a big move this summer.

“He needs to waken himself up. He came off in the first game, is he carrying something? He looks a shadow of himself.”