Home All The News Wagner: We must play with more freedom against Man Utd 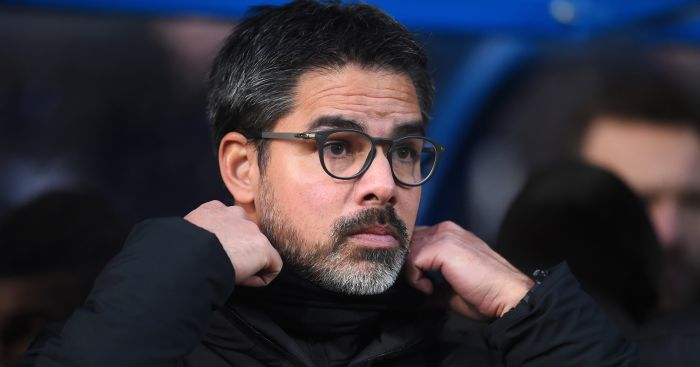 David Wagner has told his Huddersfield players to put anxieties about their form aside ahead of the trip to Manchester United.

The Terriers have reached Christmas with only two Premier League victories to their name and sitting in 19th place in the table.

Home form is the biggest concern, with Wagner’s team having won only once at the John Smith’s Stadium this season, scoring four goals in 10 games.

The first half of Saturday’s 3-1 loss to Southampton was the nadir, when Wagner felt the difficulties of the campaign, in particular four previous losses in a row, made his players nervous and edgy.

They will attempt to avoid extending the losing run to six when they become Ole Gunnar Solskjaer’s first opponents at Old Trafford on Boxing Day.

Wagner said: “We have to make ourselves independent from what is around us, from the table, results, whatever.

“We are exactly where everybody predicted us so this makes no sense to think about it and get affected by it.

“In the first half we didn’t perform at our level, we were not competitive and we were 2-0 down.”

Huddersfield hope to have key midfielder Jonathan Hogg back after he sat out the Southampton loss having taken a knock to the knee.

Wagner must decide whether to stick with Steve Mounie up front as he seeks a solution to Huddersfield’s problems in front of goal.

Mounie returned from suspension on Saturday and came straight back into the team in place of Laurent Depoitre but the tally of goals scored by Terriers strikers this season remains zero.

Assessing Mounie’s performance, Wagner said: “Like the whole team, he worked, he fought, he has shown strength in the air but he didn’t hit the target.”

After experiencing Saints’ revival under Ralph Hasenhuttl, Huddersfield appear to have drawn the short straw with Manchester United up next.

United played with a freedom unseen under Jose Mourinho in scoring five in Solskjaer’s first game in caretaker charge at Cardiff, with the Terriers next in line.

Losing to fellow strugglers Southampton left goalkeeper Jonas Lossl experiencing his lowest moment at the club, but he will try to head to Old Trafford in a positive frame of mind.

He said: “When you look at the season and look at certain games, some are teams you think you are going to struggle against, and (Southampton) was at home, so it was very important for us.

“A game against United also counts for three points, so three points there are as good. We honestly need to stay positive and look ahead now. We did very well against Arsenal away, so why not United as well.”