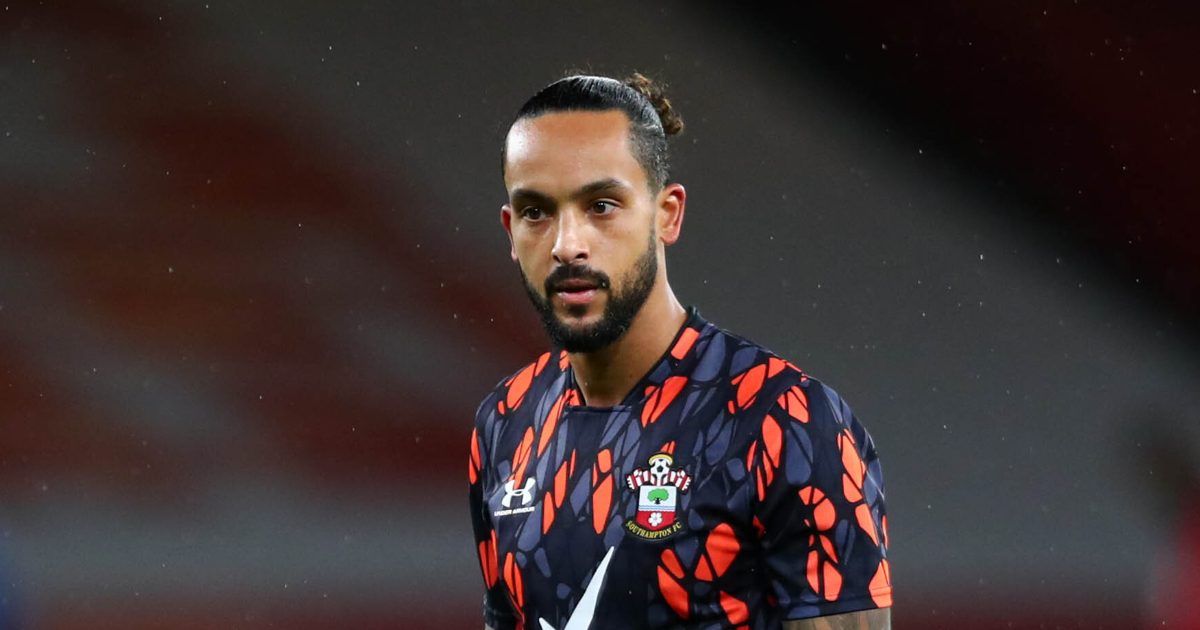 Former Arsenal winger Theo Walcott has reached out to his former teammate Oliver Giroud to tell him that he was an “incredible player to play with”.

Giroud spent five-and-a-half years at the Gunners. They paid a fee of around £10m to sign him from Montpellier.

The Frenchman was underrated during his time at Arsenal. He scored 105 times from his 253 outings for the North Londoners.

During his time at the club, he won the FA Cup on three separate occasions between 2013 and 2017. He joined their London rivals, Chelsea, during the winter transfer window in 2018.

After a successful couple of years at Stamford Bridge, he signed for AC Milan on a free transfer this summer. He has two goals from his three Serie A outings so far this season.

As cited by HITC, Giroud recently appeared on talkSPORT. Walcott texted into the show to tell his former teammate that he made his “job easy” at Arsenal:

“Incredible player to play with, he made my job easy,” said Walcott.

Giroud responded by saying: “I felt that we had such good times together at Arsenal. I wish we could win the league, that’s my only regret from the Premier League, with Arsenal and Chelsea.

“I really enjoyed playing with him. He is such a top football player and also a great man.

“I think I play football for people to remember me as a good player, but also as a good person. And it’s amazing to meet these kind of people.”

Elsewhere, ex-Arsenal midfielder Jack Wilshere has insisted that he still has “something to prove” before he retires: