Home All The News Walcott: Sam has told me what position I’ll play at Everton 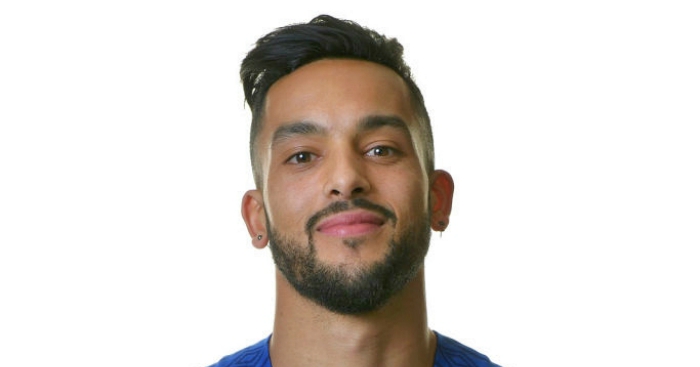 Theo Walcott has revealed he was talked into swapping Arsenal for Everton by former England team-mate Wayne Rooney.

The 28-year-old forward, who won two FA Cups with Arsenal, completed his switch from the Gunners to Goodison Park on a three-and-a-half-year contract on Wednesday evening.

And the England international insists Rooney’s advice was a major factor as he targets trophies with the Toffees.

“I had numerous chats with Wayne and that was one massive factor which really tempted me to come to Everton,” Walcott told evertontv. “He told me it was a great place to play football and a club that is on the up. Those are the reasons I came here.

“This is a club with great history. The fans are brilliant, they are always passionate… and I used to find it very tough playing here.

“You want to be part of something and Wayne feels Everton are really going to improve.”

He also admitted playing for Sam Allardyce – who picked him in his short tenure as England boss – was a big draw in moving to Merseyside.

“I was very proud of what I did last season – scoring 19 goals,” said Walcott. “I want to bring that [scoring form] to Everton Football Club. I want to be part of the attacking force that is here.

“It always comes down to hard work and I think the manager here will get the best out of all the players. I just want to play football and enjoy it again. I feel this move will make that happen.

“I think this is going to be brilliant for me. I want to be a part of the atmosphere here and try to build something special. This is a special place to play football and the old traditions are great.”