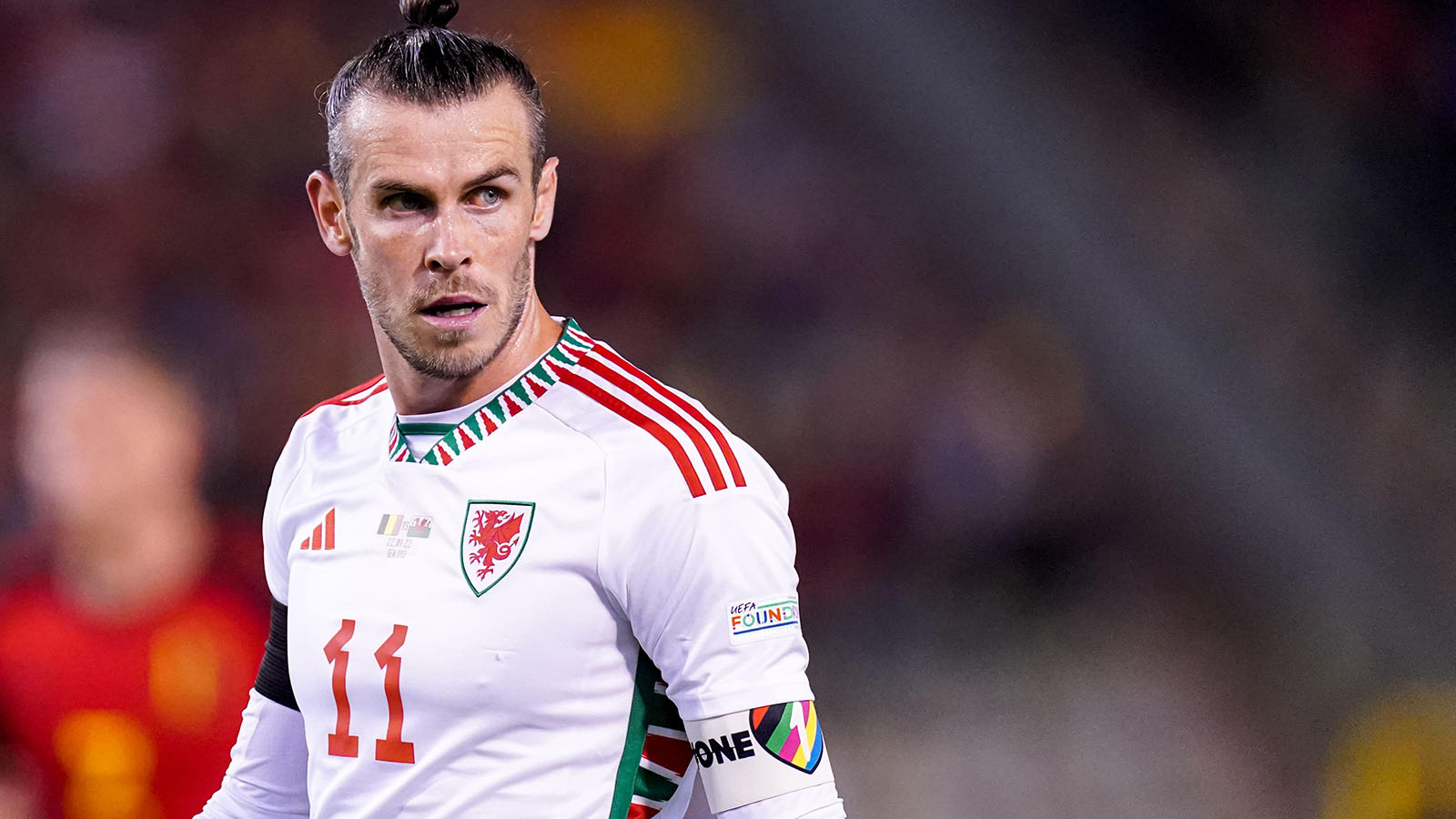 Wales boss Rob Page has defended his decision to not start Gareth Bale as Wales lost 2-1 to Belgium in the Nations League.

The result for Wales leaves them rooted to the bottom of League A4, but they have the chance to leapfrog Poland with a win on Sunday.

Bale was named on the bench for the game and came on as a second-half substitute in the 61st minute.

The LAFC winger only had one training session with the group after arriving from the United States on Tuesday and he is expected to start against Poland.

When asked why Bale hadn’t started, Page explained: “All the travelling. The time difference coming back is hard work for the players to adapt to.

“To throw him straight into a game against Belgium away would be crazy.

“It was good for him to get some minutes after the jet lag.

“A wise decision not to play from the start, but I was keen to get on as soon as possible and help the team.

“It’s a great lesson for us. We were without five players that would make us stronger.”

The Wales boss is adamant that all of their focus will be on the Poland match this Sunday as they will need all three points to avoid relegation.

Page added: “It’s a final. Forget the World Cup, this is the game we want to win on Sunday.

“We’ve just got to recover the lads. There’ll be some changes made and we’ll go and put a team out to win the game.

“By qualifying for the World Cup, we’re asking to compete against nations like Belgium, like Holland, and we’ve been in the games right up until the end. It speaks volumes about that group of players.”

Brennan Johnson showcased just what he was capable of as he set up Kieffer Moore’s consolation goal with a fine assist.

The Nottingham Forest youngster has impressed in the Premier League with two goals this season and Page has hailed his impact.

“Brennan has been superb, he has come on so much in such a short time.

“I asked something different of him, in midfield.

Wales were drawn into Group B for the World Cup, alongside England, Iran and the USA.

The Poland fixture will be the last chance for Page to assess his squad before he names his final squad ahead of the tournament.