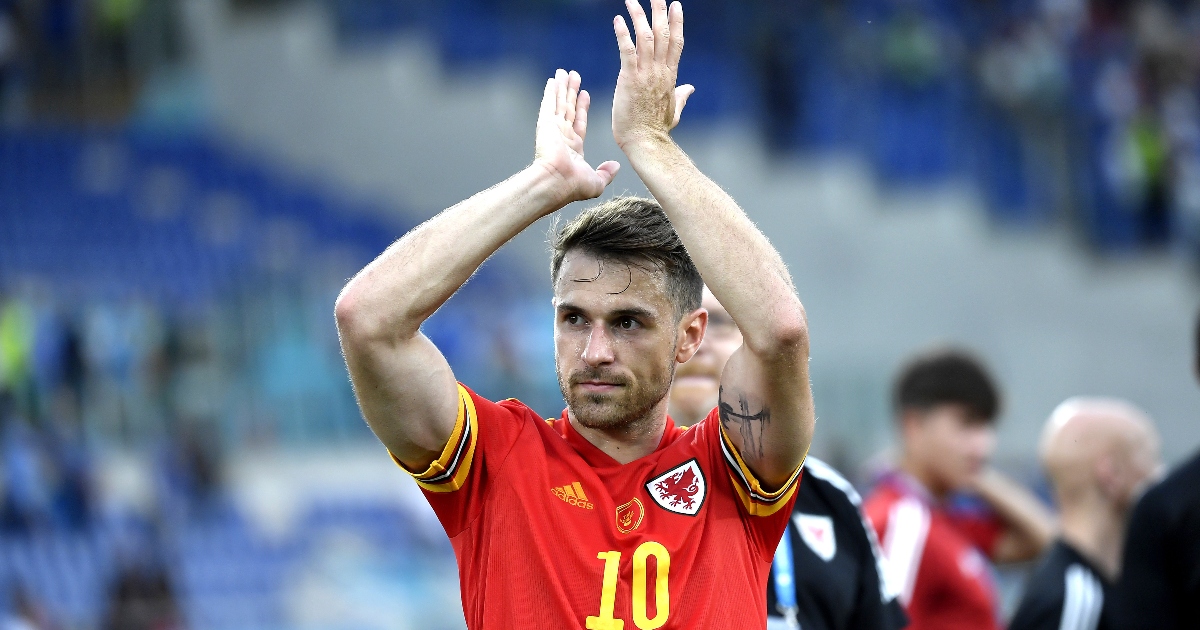 Wales fought back from conceding a shocking Danny Ward own goal to keep their World Cup hopes alive after drawing 2-2 against the Czech Republic in Prague.

The returning Aaron Ramsey gave Wales a 36th-minute lead, although that was quickly wiped out by Jakub Pesek after Ward had failed to gather Filip Novak’s shot.

Ward was left even more red-faced four minutes after the restart after miscontrolling Ramsey’s backpass and getting the final touch on the Czechs’ second goal.

However, Daniel James secured the point Wales more than deserved in a thrilling contest.

An interesting stat for each Championship club this season

The draw leaves Wales and the Czech Republic locked on eight points behind runaway group leaders Belgium – and the Dragons still have a game in hand on their rivals.

Wales were without talismanic captain Gareth Bale, who had suffered a serious hamstring injury since the last international camp.

Bale, Wales’ all-time record goalscorer, was the only player to register in the Dragons’ previous five games with a match-winning hat-trick against Belarus.

But the visitors were bolstered by the return of Kieffer Moore and Ramsey, with the Juventus midfielder taking the armband in Bale’s absence.

Cardiff forward Moore was the only player in the Wales starting line-up to score this season – and that was nearly two months ago on August 14.

Wales had beaten the Czechs at home in March to strike a blow in the battle for second place, and knew that defeat in Prague would probably leave them relying on their 2020 Nations League results for a place in March’s World Cup play-offs.

Czech Republic were without injured West Ham defender Vladimir Coufal but Patrik Schick, who was joint top-scorer at this summer’s Euro 2020 as Jaroslav Silhavy’s side reached the quarter-finals, was back to lead the attack.

The Wales players made their usual pre-match stand against racism by taking the knee and were roundly booed by home fans.

Wales boss Robert Page had opted for a 3-5-2 formation with Moore and James up front and Ramsey offering swift support from an advanced midfield position.

The Dragons – and Ramsey in particular – continually probed and threatened throughout an entertaining first half.

Moore and Ramsey almost won it for Wales late on, but a furious contest ended all square with the race for second place set to go down to the wire.