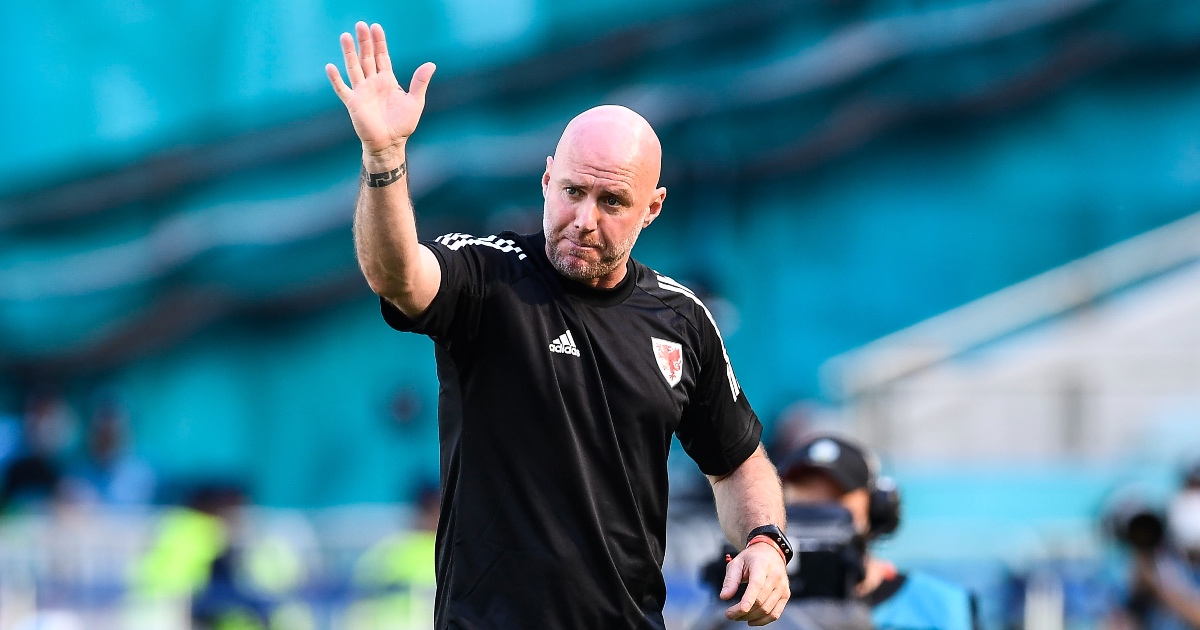 The Dragons were looking to get their Euro 2020 campaign off to a good start after reaching the semi-finals last time around.

Gareth Bale and Aaron Ramsey were selected in the team but couldn’t provide much inspiration in a cagey first half.

Haris Seferovic had the best chance during the first 45 minutes. Breel Embolo held off Chris Mepham well and played in his strike partner, only for Seferovic to fire over from inside the box.

After the break, Danny Ward pulled off a brilliant stop to deny Embolo.

Switzerland opened the scoring from the resultant corner. Liverpool man Xherdan Shaqiri whipped in a good cross, allowing Embolo to rise above his marker and head past Ward from close range.

They didn’t have it all their own way, however, as Wales grew into the game.

Kieffer Moore then stepped up to head past Yann Sommer in the 74th minute. He found space from a Joe Morrell cross and guided the ball into the far corner.

Speaking after the draw, Page told BBC Sport: “We wanted a positive start and it feels like a win in the changing room, we had to dig deep at the end and we had a bit of lady luck.

“Turkey are a different opposition to what we’ve faced today, but we will have to be solid and well organised again.

“We had to compete defensively, but with the pace and quality we have in our team it always makes for an entertaining game.

“Dan James’ replacement was for the good of the squad, he was out on his feet because of the work he put in up to that point.

“He was disappointed when he came off but it was all about the squad.

“Kieffer has been terrific at international and club level, he’s got a great touch and his link up play is great.

“He’s got all his attributes for a centre forward, he’s given us the rewards today.”

Wales still need to face Turkey and Italy in Group A. Roberto Mancini’s men looked in good shape during their 3-0 win on the opening night.

Page added: “Italy have quality in abundance and we respect Turkey too, it’s all about focusing on that now and we will be preparing for that test.

“That’s the foundations, if we need to dig in we will but we’ve proved we can play.”