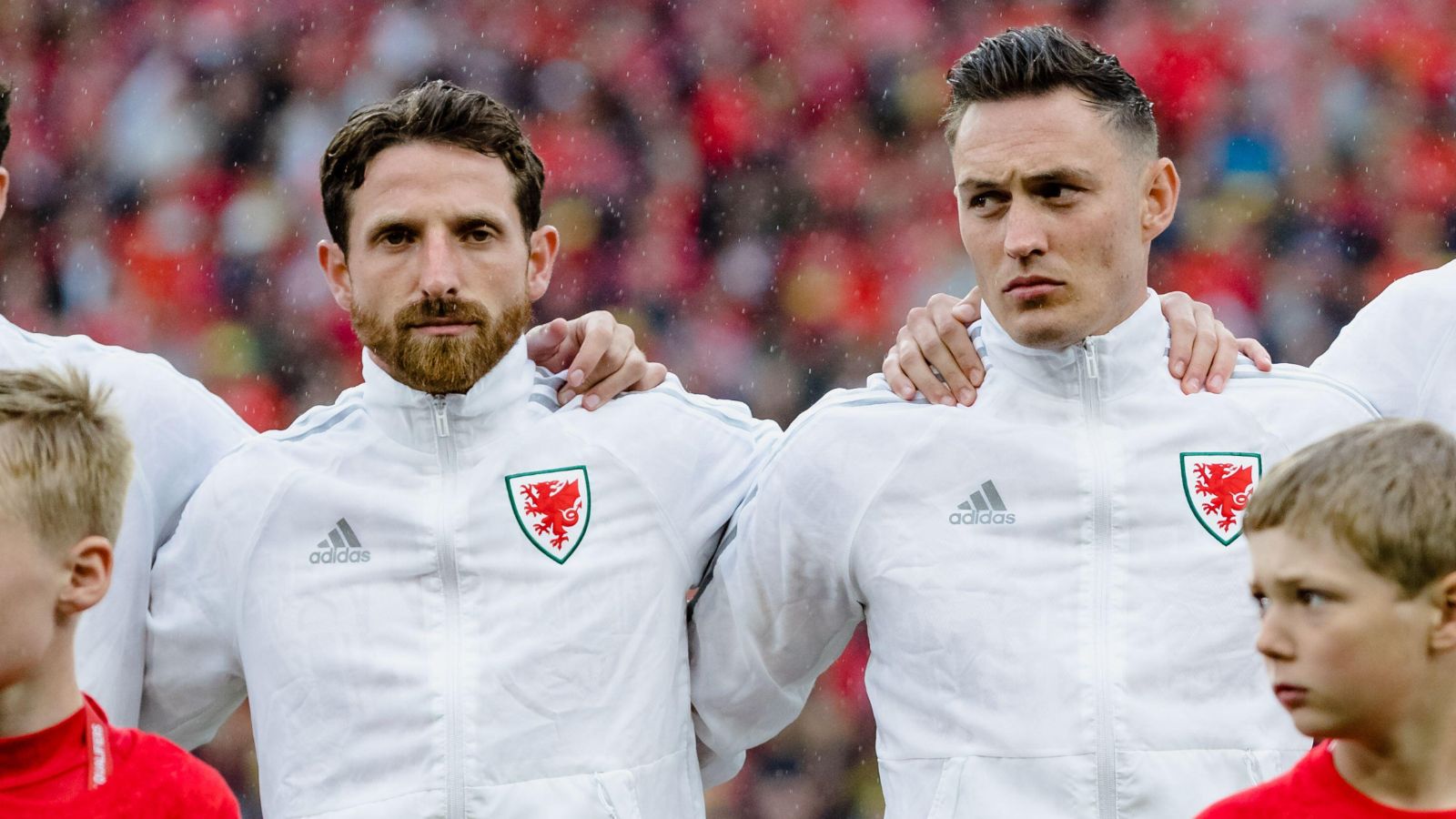 Wales are back in the World Cup for the first time since 1958 and three of their players make it into this XI of Championship stars heading to Qatar.

GK: Ethan Horvath (Luton Town and United States)
The seven-cap goalkeeper has not missed a single minute of action in the Championship this season and he has kept six clean sheets in the process.

The second tier is not blessed with goalkeepers who will make a big impact at the World Cup; Horvath will play second fiddle to Arsenal’s Matt Turner, while QPR shot-stopper Sony Dieng will be the back-up to Chelsea star Edouard Mendy for Senegal.

RB: Connor Roberts (Burnley and Wales)
The Burnley full-back is the first representative of Wales in this team.

He will feel hard done by that he did not get a move back to the Premier League in the summer, but he is loving life under Vincent Kompany.

The Clarets’ steady Eddie barely puts a foot wrong for club or country and he is a solid addition to an XI which would likely be on the back foot if it was actually heading to Qatar.

CB: Ben Cabango (Swansea City and Wales)
The 22-year-old is the youngest defender in this team but he warrants a spot after establishing himself as one of the most promising centre-backs in the Championship.

The Welshman has been a major plus point for Russell Martin as his Swans side has risen to be in contention for promotion after a shaky start to the 2022/23 campaign.

CB: Bailey Wright (Sunderland and Australia)
Cabango’s centre-back partner has been less of a prominent figure this season for Sunderland, with him yet to start in the Championship under Alex Neil or Tony Mowbray.

But Wright is likely to be a starter for Australia in what – on paper at least – looks set to be a testing group alongside France, Denmark and Tunisia.

LB: Baba Rahman (Reading and Ghana)
The 28-year-old cost Chelsea around £14m back in 2015, when he quickly drifted into flop territory as he struggled during his debut season.

The full-back’s last Premier League appearance was in May 2016 but given how Chelsea hoard players, it should come as no surprise that he remains on their books.

Rahman is into his second season on loan at Reading and he will add to his 46 caps for Ghana at the World Cup.

RM: Ismaila Sarr (Watford and Senegal)
After his move to Aston Villa fell through in the summer, Sarr remains a Championship player, which is frankly unfair on everyone else in the league.

His eight goal contributions in 12 games have not prevented Watford from changing their manager once already this season.

But Sarr’s positive form is a bonus for Senegal, who low-key have a decent team heading into this winter’s tournament.

CM: Joe Allen (Swansea City and Wales)
The Welsh Pirlo is getting on a bit but you would be daft to think he would miss the first World Cup his country has qualified for during his lifetime.

The former Liverpool man looks set to be one of Page’s squad players in Qatar should he overcome his current hamstring issue.

The manager thinks there’s a “strong possibility” he’ll be in the squad, so that’s nice.

CM: Hannibal Mejbri (Birmingham City and Tunisia)
The Man Utd youngster caused quite a stir earlier this year when he resorted to being a sh*thouse in a six-minute cameo outing in the shocking 4-0 loss to Liverpool. The Ralf Rangnick era was fun.

Gary Neville loved Mejbri’s tenacity, but Rangnick was not so much of a fan.

The 19-year-old is now a regular for Birmingham City and he will need to be at his vicious best to keep Kylian Mbappe and Karim Benzema quiet in the group stages.

LM: Ilias Chair (QPR and Morocco)
Having Sarr and Chair on either flank would be any Championship manager’s idea of heaven. Both have a short shelf life in the second tier, with grander things on the horizon.

I would pay a lot of money to see this partnership in person, but for now, we have to live it through the medium of this fantastical article.

Chair is performing superbly under Michael Beale, so he and QPR will be delighted that he snubbed Wolves after realising he’s at a club on the up.

ST: Josh Sargent (Norwich City and USA)
As with most of Norwich’s squad, Sargent was average at best in the Premier League, barring the time he scored a brace against Watford.

But the 22-year-old has come to life this season. He is ahead of Championship specialist Teemu Puuki to be the Canaries’ top scorer in the league with eight goals.

He will look to get one over England when the US of A face Gareth Southgate’s team in Group B.

ST: Iliman Ndiaye (Sheffield United and Senegal)
The Blades forward’s route to prominence is a true rags-to-riches story as he was plucked away from non-league side Boreham Wood by the South Yorkshire outfit.

Last season was the 22-year-old’s first as a regular at senior level for Sheff Utd and he has kicked on at the start of this season.

He is the club’s joint-top scorer alongside Ollie McBurnie, who has finally found his goalscoring touch once again.