Home All The News Walker-Peters signs new contract at Tottenham 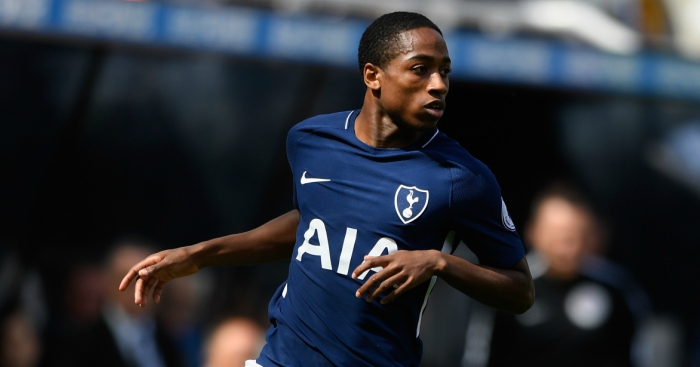 Kyle Walker-Peters has signed a new contract with Tottenham which will keep him at the club until 2020, the Premier League side have announced.

Walker-Peters made his first-team debut against Newcastle on the opening day of the season in a 2-0 win and was named man of the match at St James’ Park.

The 20-year-old has been capped by England at Under-18, Under-19 and Under-20 levels and was part of the national team’s FIFA Under-20 World Cup triumph in June.

Walker-Peters joined Tottenham’s academy in 2013 and was a regular in the club’s Premier League 2 and Youth League sides last season.

Walker-Peters said in a video interview on Tottenham’s official Twitter feed: “Buzzing to have signed a new deal with Spurs. Can’t wait to see what the future holds. See you all soon.”