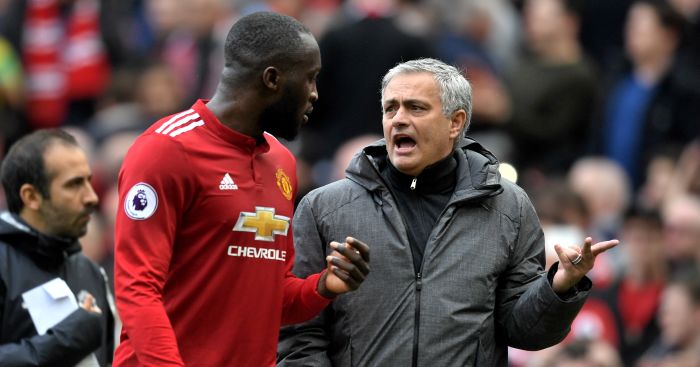 The 26-year-old ended his two-season stint at United on transfer deadline day, joining Inter in an 80 million euros (£73.75million) deal.

Lukaku has scored nine goals in 12 Serie A appearances for Inter Milan this season, while the whole Red Devils squad have only scored 16 in the Premier League.

There is no doubt the Red Devils are missing his goals but Walsh claims they may not be missing the Belgium international’s attitude.

Walsh told The Athletic: “When Jose signed Romelu Lukaku from Everton, I remember saying to him, ‘You have to be careful with Lukaku. He is a big baby, you know.’ He said he could handle him.

“I don’t think he really got Lukaku on-side mentally, which you have to do. That is the case with him and Paul Pogba. They aren’t my type of players. They are more about themselves than the team.

“I wouldn’t have touched them. Because they are good players doesn’t mean you are going to get a good team out of it.”

Sir Alex Ferguson once described Walsh, who was sacked as Everton’s director of football in May 2018, as the “most important influential person in the Premier League.”