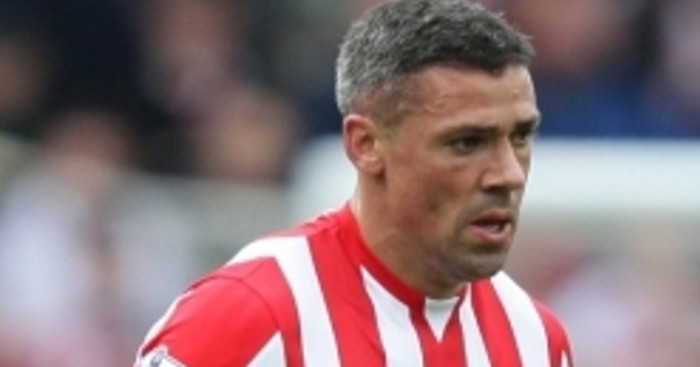 Stoke City forward Jon Walters has reportedly handed in a transfer request at the club ahead of the deadline on Tuesday.

Walters has just one year remaining on his current deal at the Britannia and has been subject to interest from several Premier League clubs.

The Potters rejected two bids from Norwich for the Republic of Ireland international last week, the latest said to be worth around £2 million.

However, it emerged on Monday evening that Walters had requested a move away from the Potteries after talks over a new deal broke down.

Ireland boss Martin O’Neill confirmed that the striker had not joined up with the squad in Dublin after seeking permission to resolve his future before the English transfer deadline on Tuesday.