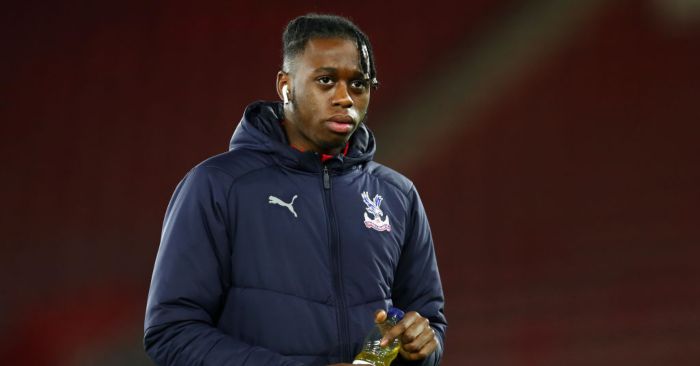 Manchester United are set to announce the signing of Aaron Wan-Bissaka on Friday after finalising a £50m deal.

United made Wan Bissaka their priority in this transfer window, but found difficulties in negotiating the fee down with Crystal Palace.

They made a breakthrough in discussions earlier this week, striking a £50m agreement for the 21-year-old.

Wan-Bissaka, who will be handed the longest contract ever given to a player at Old Trafford, underwent his medical on Thursday evening ahead of an official announcement on Friday.

Pictures even emerged of the England youth international in a United kit, joined by his entourage as the move nears its completion.

Wan-Bissaka is a red🔴✅ #mufc pic.twitter.com/5DyP4zh6si

Sky Sports are among numerous outlets who claim that Wan-Bissaka will be presented as United’s second signing of the summer early on Friday.