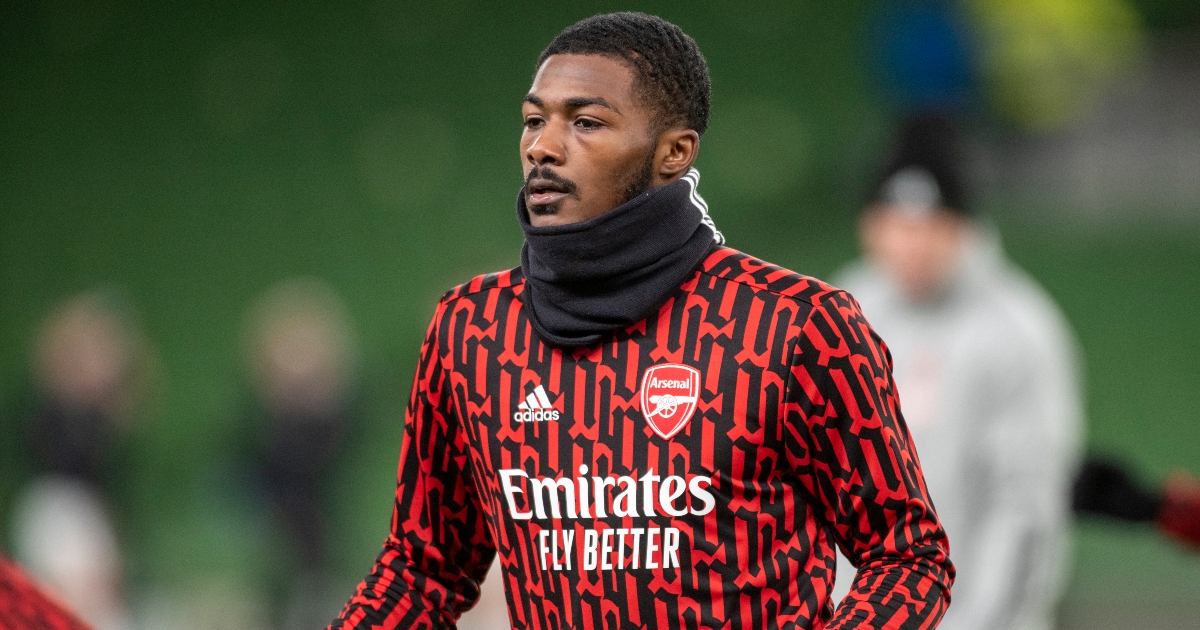 Ainsley Maitland-Niles has been told he won’t be training with the Arsenal first team after his move to Everton was blocked by the club.

And Everton registered an interest in signing the 24-year-old on loan before Tuesday’s deadline, but the Gunners were not interested.

After finding out he would not get his move, Maitland-Niles took to social media to express his desire to leave the club.

AMN is behind midfielders Granit Xhaka, Albert Sambi Lokonga and Thomas Partey in the pecking order.

He can also operate as a full-back or wing-back – primarily on the right hand side – but Arteta tends to use either Hector Bellerin, Calum Chambers or Cedric Soares in right-back.

After his move to Everton was blocked, Ainsley Maitland-Niles has been told he won’t be training with the Arsenal first team. More @MirrorFootball

Arsenal manager Mikel Arteta was clearly left fuming with the player’s Instagram post, but it is unclear whether or not he will leave on deadline day.

Maitland-Niles impressed for the Gunners whenever he played in defence, but is not favoured by Arteta anymore.

The player wants first team football and is an issue that will need to be resolved before the transfer window shuts on Tuesday evening.

Elsewhere, Barcelona have been offered the option to sign Alexandre Lacazette for €15million, according to Italian outlet TuttoMercatoWeb.

Arsenal have been open to the idea of selling the Frenchman this summer as the player has entered the final year of his contract, with Atletico Madrid also keeping tabs on his situation.

Lacazette made the move from Lyon to north London in 2017 for a fee in the region of £48m.