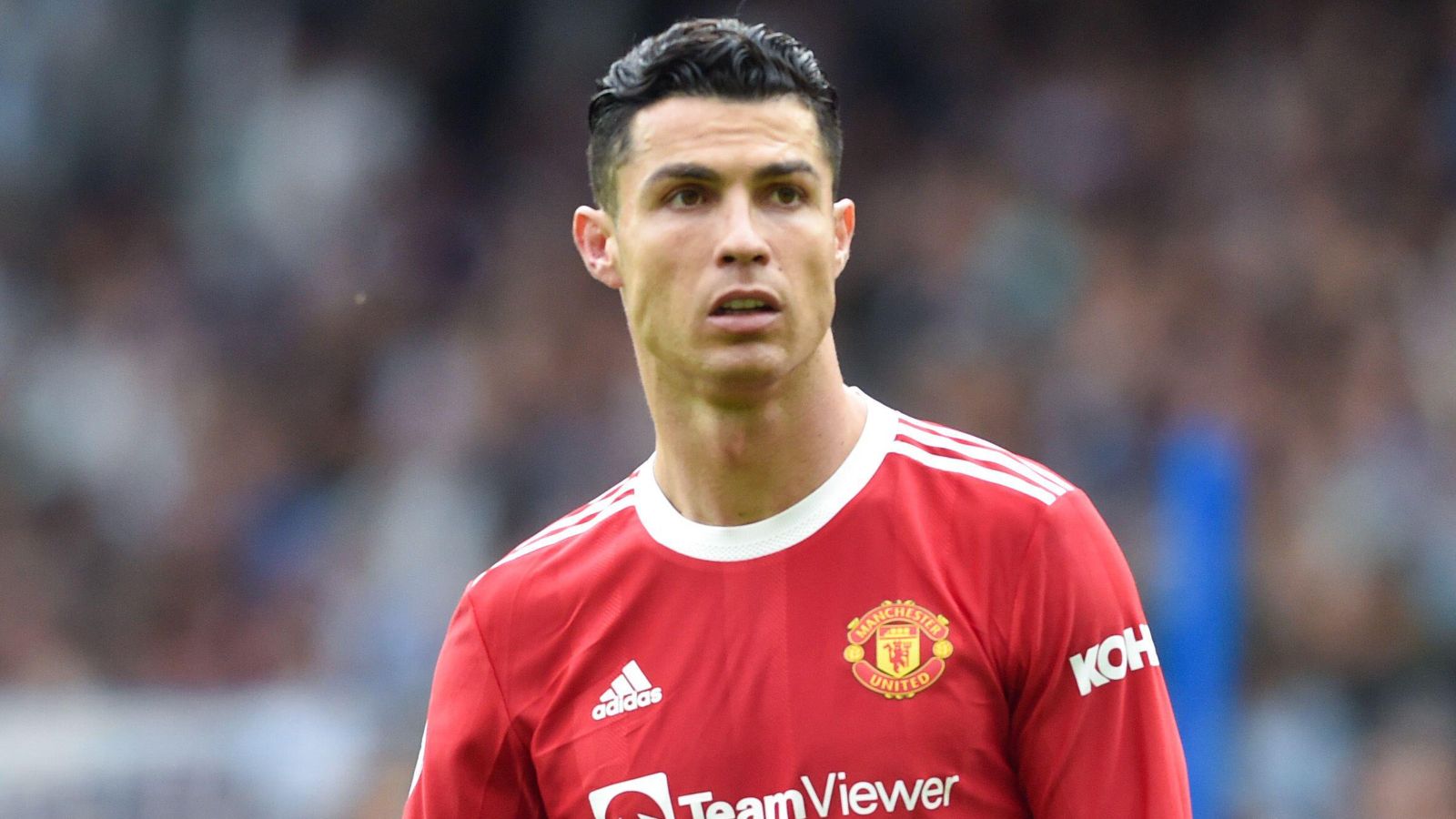 Chelsea are currently “the only club” who will realistically sign Man Utd star Cristiano Ronaldo this summer, according to journalist Gianluca di Marzio.

The Portugal international has told the Red Devils hierarchy that he wants to be sold this summer if they receive a ‘satisfactory’ offer for his services.

Numerous clubs have been linked since the rumours started last weekend with Chelsea, Bayern Munich, Napoli, Roma and Barcelona among the clubs linked.

Man Utd fans to blame? Pull the other one…they’ve been ‘patient’ with Maguire and Pogba

And Italian journalist Di Marzio reckons has ruled a number of clubs out of the race for Ronaldo and claims a transfer to Chelsea is the most likely outcome.

Di Marzio said in an interview with Wettfreunde: “It’s hard to say what the right choice is for him because I thought Manchester United would have been the right choice for him. Because he came back home.

“He really wants to play in the Champions League. His aim is to continue with his Champions League records. His agent is trying to find the best solution for him for next season. That’s why he’s talking to some clubs.

“Chelsea are entering a new era and even if it’s ‘just’ an image deal for the new owner and chairman, this could be a topic for the whole world to talk about.

“He could play in the Champions League with new ’emotions and ambitions’. I don’t think there are other big solutions for him right now.

“PSG won’t sign him as they have Messi, Neymar and Mbappe. It’s difficult to find another club that will give him the opportunity to play in the Champions League.

“Italy is impossible for him. So I think Chelsea could be right for him. But it depends on him and what he wants. If he wants to play in the Premier League and Champions League, Chelsea is the only club at the moment.

“I don’t think Cristiano could go to Barcelona. He’s a (Real) Madrid player at heart. So I don’t think he could join them. Barcelona want Lewandowski and they will try to sign him until the end.

“If Cristiano Ronaldo wants a different kind of experience, a move to MLS is also an option. I know they want Cristiano in MLS. If not this year, then probably next year. But I think he will definitely go to MLS before the end of his career.