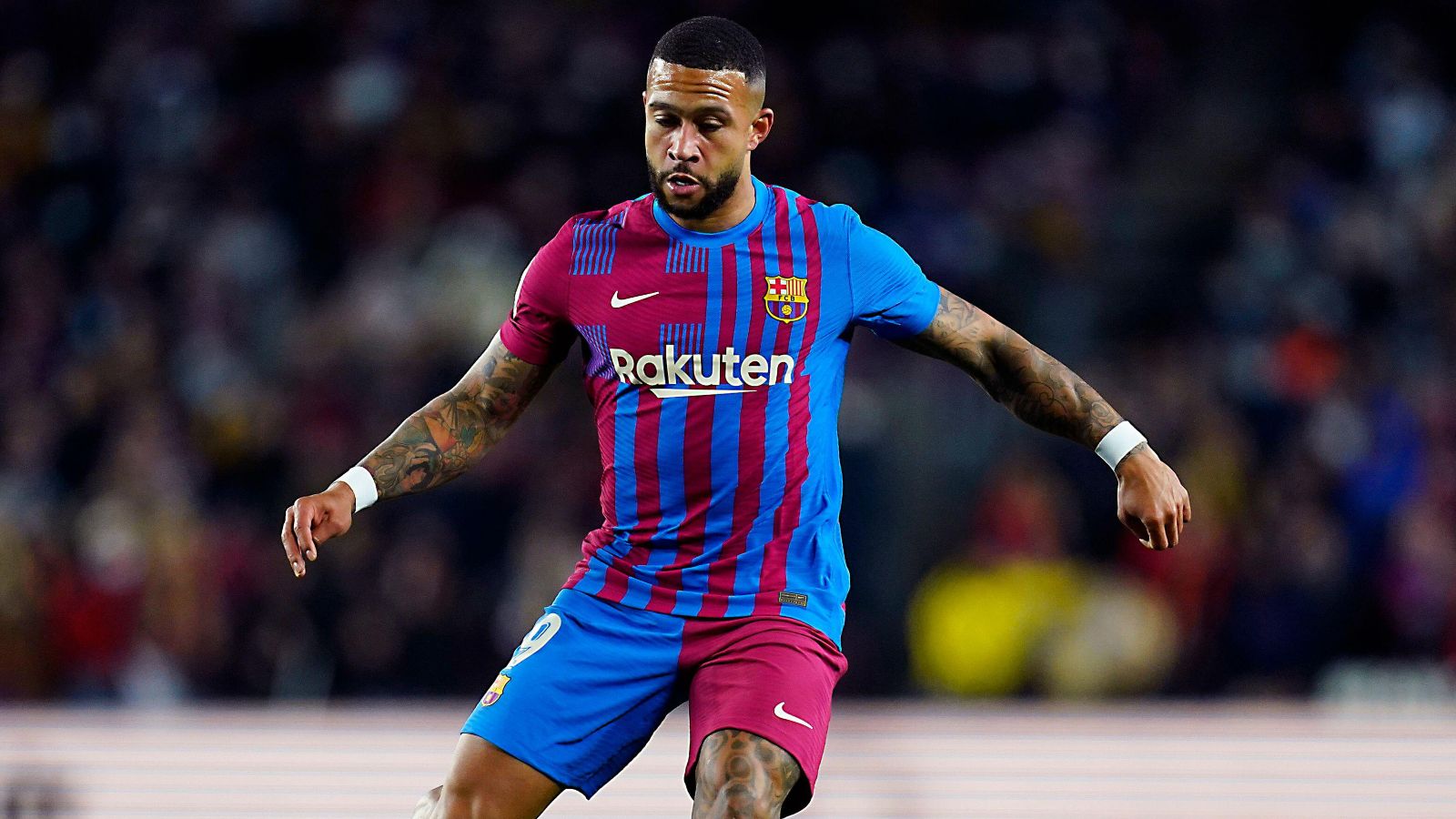 According to reports, former Man Utd player Memphis Depay is ‘in the sights’ of Arsenal and Tottenham Hotspur ahead of the summer transfer window.

The 28-year-old signed for Manchester United in 2015 from PSV. The fee for Depay was around £25m.

Depay struggled at United. He left in 2016 after playing 53 times for them across all competitions. Lyon brought him in for roughly £22m.

The Dutchman was able to rebuild his reputation in Ligue 1 with Lyon. He spent five years with the French side. During his last season, he netted 20 league goals.

The attacker signed for Barcelona on a free transfer ahead of this season. He has been hampered by injuries and the arrival of Pierre-Emerick Aubameyang.

Depay has not started for Barcelona in La Liga since December 4. He has been linked with a move to Arsenal.

Spanish outlet Sport (via Fichajes) are reporting that Depay is ‘in the sights’ of Arsenal, Tottenham Hotspur and Everton.

The player ‘wants to leave’ Barcelona so he can play more minutes ahead of this winter’s World Cup in Qatar.

Elsewhere, Bruno Lage has claimed that Wolves midfielder Ruben Neves is worth £100m amid reports linking him with a move to Manchester United.

Wolves are reportedly aware that they may have to sell the 25-year-old this summer.

On Thursday, it emerged that Man Utd-linked Erik ten Hag is a ‘huge fan’ of the Portugal international.