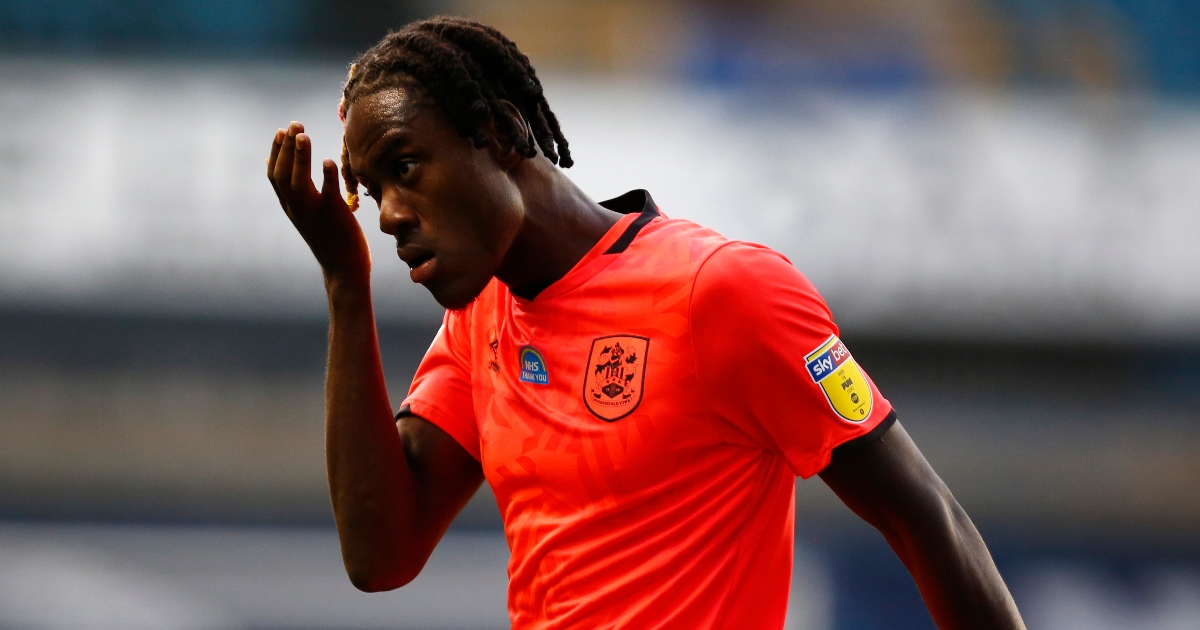 Watford and Crystal Palace have joined the race to sign Chelsea midfielder Trevoh Chalobah, with West Brom also interested in the 22-year-old.

Trevoh‘s older brother is Nathaniel Chalobah. Nathaniel made his senior debut for the Blues during the 2016/17 season before he joined the Hornets on a permanent deal that summer.

The younger of the two has been with Chelsea since 2007 but has not made a senior appearance for his boyhood club.

He spent last season on loan at French side FC Lorient, making 30 appearances whilst playing in a number of positions including midfield and defence.

Chalobah also has loan spells at Ipswich Town and Huddersfield Town on his CV.

It was also reported earlier this month that West Brom and Brentford were battling for his signature, but they will now face competition from Watford and Palace according to L’Equipe.

The French outlet also claim that other clubs are interested in the versatile midfielder, but are not identified.

It is likely that clubs across Europe will be looking at Chalobah as he has already enjoyed a good spell in Ligue 1.

Palace, under new boss Patrick Vieira, have been very active in the transfer window since his arrival.

The Eagles signed Marc Guehi from Chelsea last week for £18million after impressing across 18 months of two loans at Swansea City.

Manager Vieira added: “We have the tools in our football club to make him a better player, and we’ve known him quite well because he’s a player the football club have been following for a long time. I think it is important to refresh the squad, to bring some new faces, to bring young talent here, and this is a really good signing for us.”

Eze had an excellent debut season before suffering a season-ending Achilles injury.