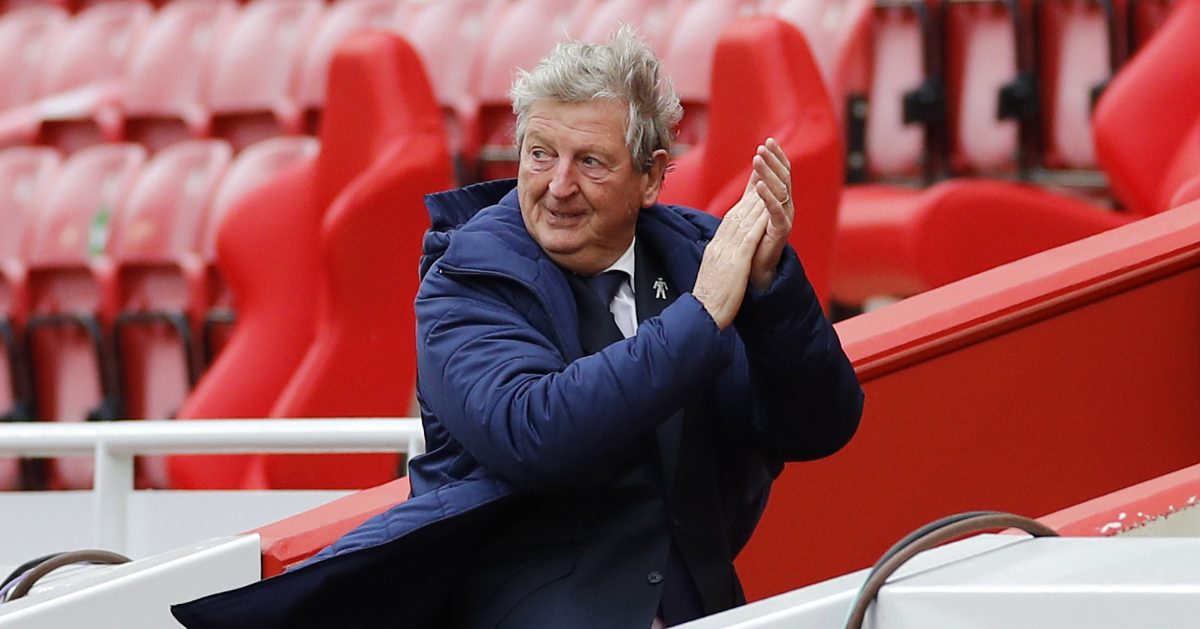 The 74-year-old will be joined at the Hornets with Ray Lewington. His assistant previously managed Watford between 2002 and 2005.

The Premier League side parted company with Ranieri on Monday. They have not won in nine games and the Italian left the club after only 16 weeks in charge.

Watford have stumbled upon best short-term solution in Hodgson

Hodgson is the Hornets’ 15th permanent manager in the last 10 years and their third this season following the dismissal of Xisco Munoz in October.

He inherits a relegation-threatened team sitting 19th in the table, two points from safety ahead of trip to bottom side Burnley on February 5.

Hodgson returns to management having left Crystal Palace at the end of last season.

Ranieri was shown the door in the wake of Friday night’s 3-0 home defeat by fellow relegation candidates Norwich, which left the 70-year-old Italian with a record of 11 defeats from his 14 games in charge.

Hodgson previously worked for the Pozzo family, owners of Watford, during a short stint as Udinese boss in 2001.

The Hornets are the sixth Premier League club he has managed following spells with Blackburn, Fulham, West Brom, Liverpool and boyhood club Palace.

Hodgson also managed England at European Championships in 2012 and 2016 and at the 2014 World Cup.