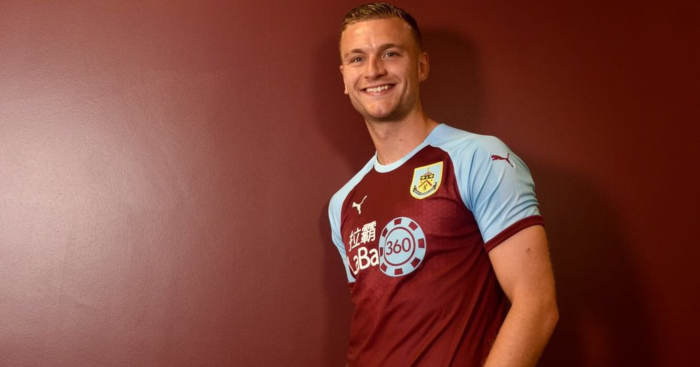 Watford have had a third loan offer for Ben Gibson rejected by Burnley.

The proposal is for a six month loan until the end of the season with an option to buy in the summer, reports Sky Sports.

But the two Premier League clubs have not yet been able to reach an agreement over the valuation of the 27-year-old defender.

Gibson joined Burnley from Middlesbrough for a joint club-record fee of £15m in August 2018, but has made just six appearances for the Clarets.

Watford are also set to miss out on signing Birmingham defender Kristian Pedersen after failing to match the Championship club’s valuation of the player.

Watford turned their attentions to Pedersen after target Danny Rose moved to Newcastle.

But Birmingham were always keen to keep their left-back, who is an integral part of Pep Clotet’s squad.