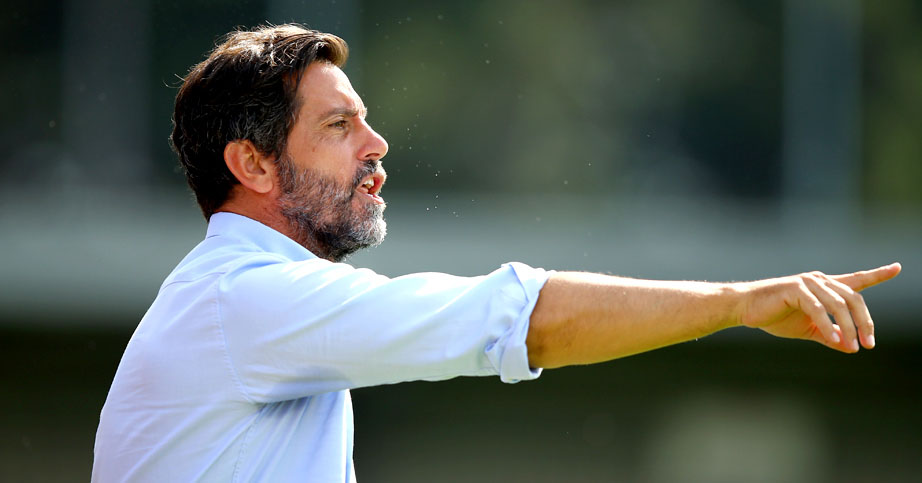 Watford boss Quique Sanchez Flores has revealed he had not heard of Bournemouth when he first arrived in the Premier League.

The Spaniard became the Hornets’ fifth manager in 12 months when he was appointed in the summer amid the club’s ongoing personnel changes that have since forced him to concentrate on building a new team.

Bournemouth’s rise to the Premier League has been remarkable and Sanchez Flores was forced to find out more about Saturday’s opponents.

“Watford lost 2-0 at this stadium last season and drew at home so we will find a tough team,” the manager said ahead of the trip to the Vitality Stadium.

“We need to find a plan to win on Saturday. It will be amazing if we can win.

“I watched their last two matches and we have lots of information (on Bournemouth) from last year.

“I didn’t know Bournemouth when I came here but I did a lot of reading and watched a lot of videos. We respect them very much as they won the league last year.

“They lost (Callum) Wilson but they have another player to come in.”

The absence of Bournemouth’s Callum Wilson to injury – for potentially the entire season – represents a significant loss for Bournemouth.

Sanchez Flores has impressed in developing a reasonable team from so many new players, but they have been inconsistent in front of goal and he now wants to witness an improvement.

“The last third is very important, it is important it is right,” he said. “We are creating the same level of attempts as the opponent and it is important to improve the quality of crosses. We didn’t choose well last week but we are always playing well around the box, always shooting.

“We had 16 attempts against Crystal Palace. The problem in the last 15 minutes was we played long balls and I don’t like to play like this with those centre defenders.

“Sometimes when players are nervous they players change from the plan. I understand this but they know now in the last 10-15 minutes they choose the wrong way. We have to improve that.

“We’ve had a short week to prepare for this match, maybe three or four days. I analysed what happened in the last match and there is not a lot of reason to change anything.

“We keep our confidence and we work in the same way and go to the next match and try to win.”