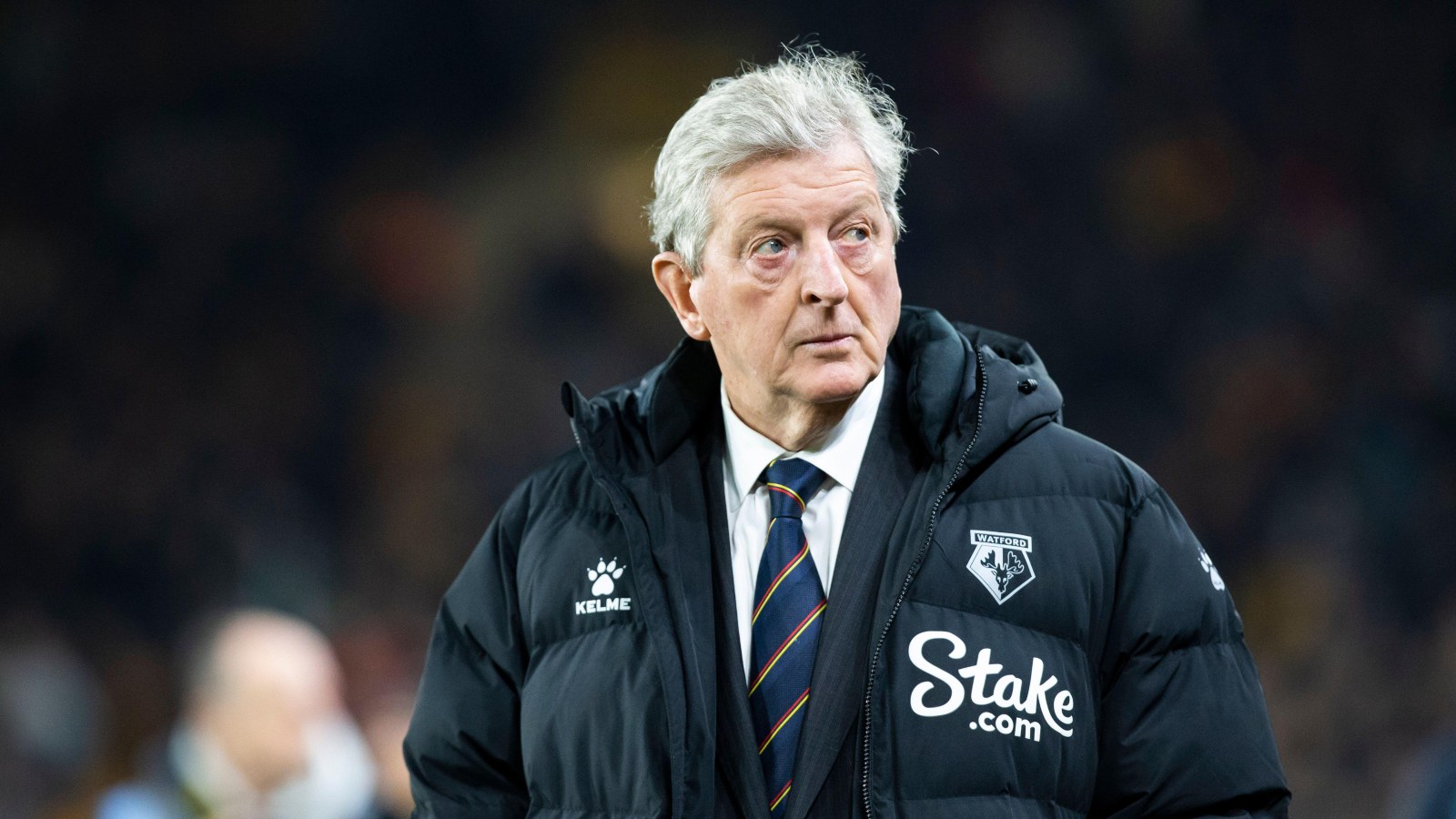 Watford boss Roy Hodgson has admitted it is a ‘enormous surprise’ that Burnley have decided to sack Sean Dyche.

Burnley announced the decision to relieved the 50-year-old on Friday morning, after nearly ten years in charge at Turf Moor.

Snap judgement: Burnley have f***ed this with Dyche sack

Burnley, who are currently above Watford in the Premier League table, have won just four league games this season and Hodgson has admitted it came as a huge surprise for him.

“It is a shock. An enormous surprise. I must say of all the people in the league, he would have been one of the ones most likely to survive anything like this.”

Hodgson also provided a huge injury update for the Hornets ahead of their clash with Brentford on Saturday afternoon with a number of players set to be unavailable.

“Cucho [Hernandez] is injured. I’m afraid his muscle injury, a hamstring injury, is a serious one. So, I’m afraid we won’t be seeing him for a considerable period of time.

“Samuel Kalu, who was with us last time, has got an ankle injury. Willy Ekong is suffering from a slight hamstring strain. We don’t think it’s major but too early to risk him in this game.

“Francisco Sierralta, the same thing, has a calf muscle injury which has stopped him training this week but I don’t think it’s going to put him out for a long period of time.”

Watford were convincingly beaten by Leeds last time out and Hodgson is well aware his side must start picking up points soon to have any chance of beating off relegation.

“We are fully aware that unless we start getting three points from some of these games, we are going to slip even further behind.”

Hodgson also revealed joy at seeing Christian Eriksen back in the Premier League.