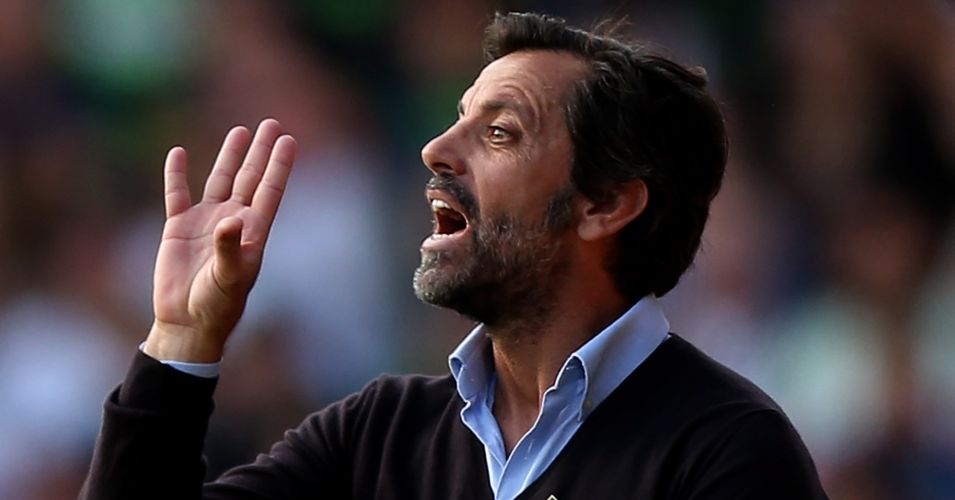 Quique Sanchez Flores has revealed that the English players in Watford’s squad have taken responsibility for running the club’s multi-national dressing room.

An influx of overseas players have joined Watford since the Pozzo family completed their takeover of the club in 2012, and over the course of another busy transfer window they recruited 15 new players while sending nine out on loan and allowing a further three to permanently leave.

The appointment of Sanchez Flores as manager – Watford’s fifth in the space of 12 months – added to increasing concerns about the club’s instability and its potential negative effects on the first team but in the long-serving Troy Deeney and the experienced Ben Watson there are some trying to instil a form of consistency.

“The English players (such as Deeney and Watson), are good players at managing the dressing room,” said Sanchez Flores ahead of his team’s Premier League trip to Bournemouth on Saturday.

“We have (Sebastian) Prodl also, we have a lot who can lead the team.

“Sometimes I like to take separate players – not always leaders – sometimes you feel you need to talk with other players, separate. Sometimes when you are talking with the players one meeting with one player is more valuable than 50 training sessions together.

Sanchez Flores was also complimentary about the form and influence on his new team-mates of Heurelho Gomes, who, as one of the club’s longest-serving first-team players, despite him having only joined Watford in 2014, has impressed so far this season.

Gomes joined the club after spending the previous two years as a reserve at Tottenham where he had a reputation for being an error-prone goalkeeper and had contributed to their elimination from the 2011 Champions League, but Sanchez Flores spoke of his senior status within the team, suggesting he has fully recovered from the disappointment he experienced.

“He is very influential and has a high influence on the rest of dressing room,” the manager said.

“I like to spend lot of time with these experienced players, they know perfectly what happened, what is the atmosphere. I try to talk much with this player. The performance of this player is amazing.”