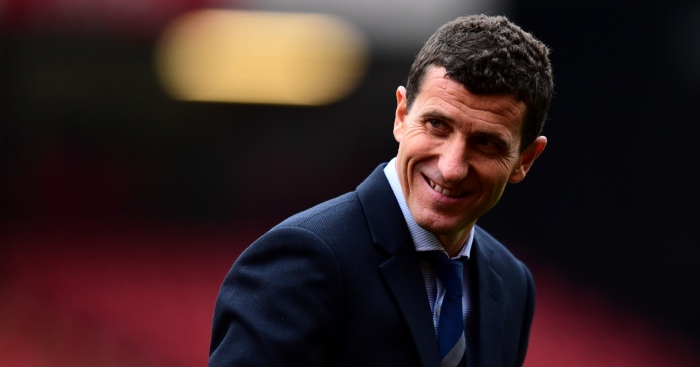 Javi Gracia has offered a rather measured response after Chris Sutton branded Watford “a disgrace” at the weekend.

Gracia is quietly overachieving with Watford this season, as the Hornets are ninth with a game in hand on the four sides directly above them.

They are also in the fifth round of the FA Cup after beating Newcastle 2-0 at St James’ Park despite making wholesale changes.

Gracia named an entirely new starting line-up for the game, causing Sutton to lay into him and the Hornets.

“Watford are a disgrace,” he told BT Sport’s Score. “I actually hope they get beaten today, I really do.

“I think the manager has a responsibility to tell the supporters before they make the trip if they’re not going to play a strong side.

“The Watford manager said in the week that they were going to give the FA Cup a go but he clearly hasn’t done that.

“They’re a disgrace. Watford are going to be safe this season.”

Asked about the comments, Gracia branded them “disrespectful to my players”.

“I respect all the opinions from the different former players and former coaches and journalists,” he said.

“I accept all the opinions of these people around football because I think they know about what they are speaking but in this case I have a different opinion.

“I can accept criticism because it was my decision, but I don’t like when different opinions are disrespectful to my players.

“There are many players in Watford working very, very well. When they play they get a good result and I think they deserve recognition.

“When you lose you have to accept and to be quiet, in this case I think the players deserve good recognition.”