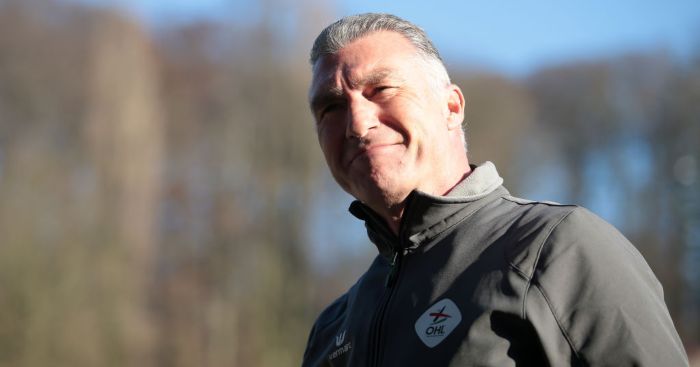 Watford have appointed wild dog-conquering Nigel Pearson as their new head coach, initially until the end of the season.

Pearson will take the helm after the weekend, with interim head coach Hayden Mullins in charge for the Hornets’ match against Crystal Palace on Saturday.

Watford’s chairman and chief executive officer Scott Duxbury told the club’s official website: “Nigel is an impressive coach and comes with all of the experience and success we believe can have a very positive impact on our season.

“It’s been a pleasure spending time listening to the passion with which he talks about the game.

“His enthusiasm, organisation and motivation will, I’m certain, prove essential in driving the team forwards and upwards over the coming weeks and months.”

Duxbury added: “I’d like to thank Hayden Mullins for stepping in to coach the team on an interim basis. He is fully deserving of everyone’s gratitude.

“Tomorrow gives the perfect opportunity for Nigel to be officially introduced to our supporters as Hayden leads the team in the quest for a very important three points.”

Watford are currently bottom of the Premier League with just eight points from 15 games, leaving them seven points from safety.

Pearson, who succeeds Quique Sanchez Flores at Vicarage Road, has experience of succeeding in a top-flight relegation battle, having kept Leicester up in 2015 before being replaced by Claudio Ranieri.

The 56-year-old’s most recent managerial post was with OH Leuven in Belgium but he has been out of work since February.

Pearson has also managed the likes of Derby, Southampton and Hull.