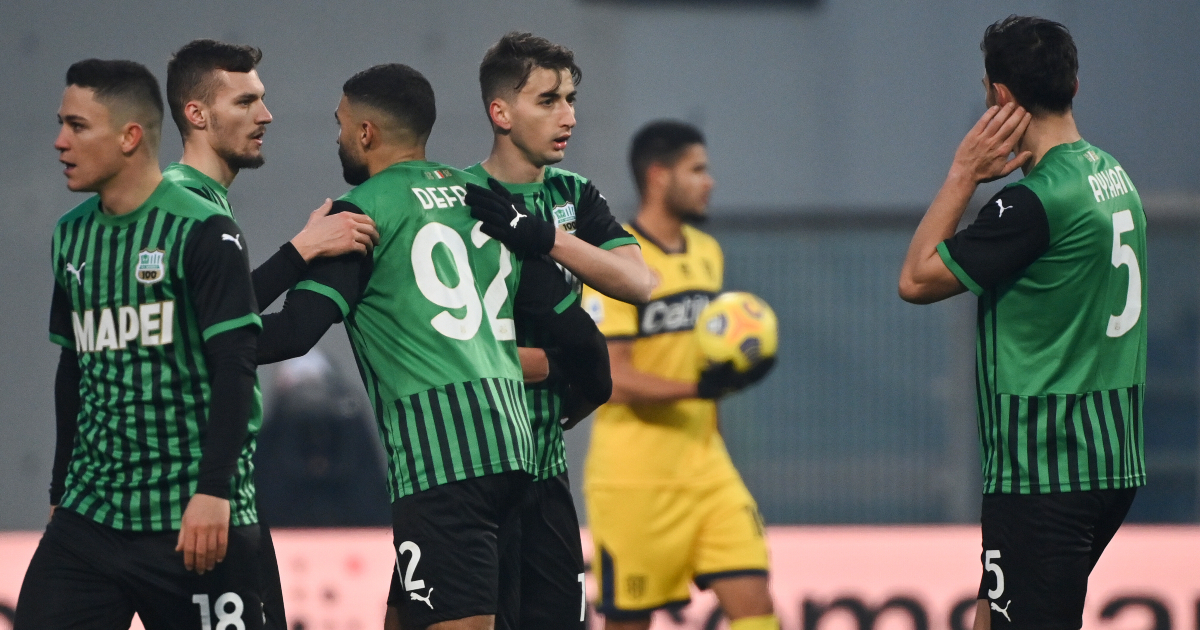 Djuricic was loaned to Southampton in the 2014-15 season, so has some brief PL experience on his CV.

Italian outlet TuttoMercatoWeb have said that three top-flight English teams are interested in the 29-year-old, with the Saints and West Ham also eyeing a move for the Sassuolo man.

The report outlined Watford’s interest, claiming that Djuricic has ‘ended up in the sights’ of the club.

The Hornets hierarchy know the Serie A well thanks to their owners, the Pozzo family, so a move could very much be on the cards.

The Serbian had a decent campaign for Sassuolo, scoring five and assisting four in 32 league appearances.

He has also represented his country 31 times, scoring four goals, so the Serb has plenty of experience to offer if he was to make a move to England.

Watford have already been active in the transfer market, signing FC Nantes midfielder Imran Louza for an undisclosed fee.

The midfielder has agreed a five-year deal with the Hornets after playing 58 times for the Ligue 1 side during the last three seasons.

Louza scored seven goals during the 2020-21 campaign for Nantes and helped them retain their top-flight status with an away-goal victory in their relegation play-off against Toulouse.

He made his final appearance for his boyhood club in the second leg on Sunday and will now swap Pays de la Loire for Watford.

Capable of playing in a variety of positions, including out wide or as a defensive midfielder, the left-footer predominately plays in the centre of midfield.

He will now compete with Dan Gosling and Will Hughes for a place in Xisco Munoz’s starting eleven.

This is the third signing Watford have made since they secured an instant return to the Premier League, with young defender Mattie Pollock and forward Kwadwo Baah joining from Grimsby and Rochdale respectively last month.

The Hornets are still looking to strengthen the squad and have entered talks with Ashley Young over a Vicarage Road return for the former England international.