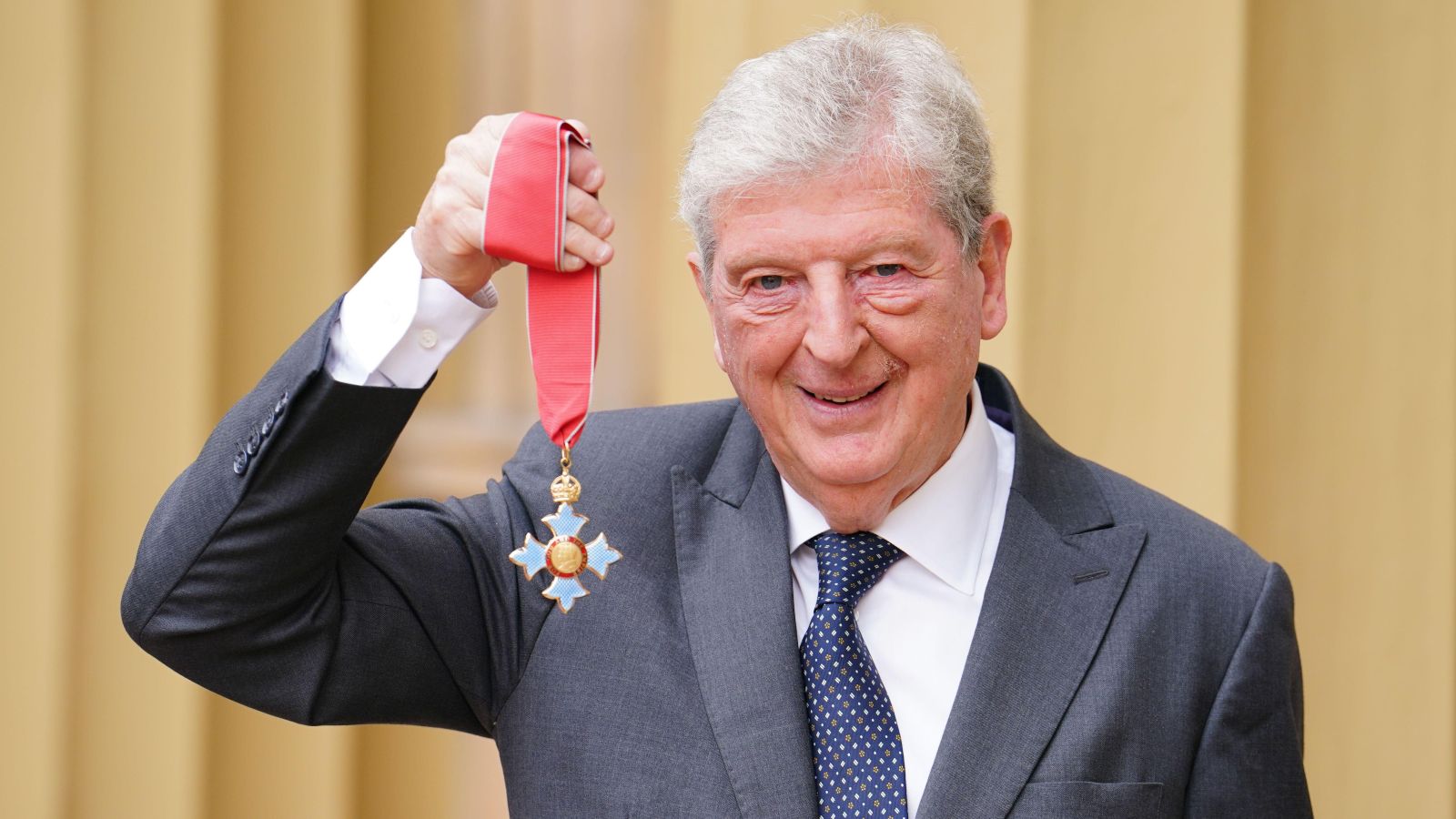 Watford boss Roy Hodgson revealed he has been suffering from shingles as he explained his absence from last week’s media duties.

The Watford manager sported sunglasses in the dugout during his side’s 2-1 home defeat to Burnley last weekend and allowed assistant coach Ray Lewington to take his place in the press conferences.

The 74-year-old, who received a CBE on Wednesday, revealed he is recovering from shingles – an infection that causes a painful rash.

“I’m suffering from shingles, so in actual fact I wasn’t actually supposed to be at the game. I wasn’t well for a start,” said Hodgson, who confirmed on Wednesday that Watford will be his final job of a 46-year managerial career.

“I’m still not well, it really doesn’t go away in a couple of days but I’m working and trying to get to it.

“My eye is 10 times better than it was on Saturday when it was really like a balloon and my face was swollen, so I think wearing sunglasses was a suitable thing to do.

“I wasn’t trying to make a fashion statement, I wore them because I had an illness which has disfigured my face.”

He added: “Yes (I am on the mend) but I’m not right, I’m not sure how long it will take. It’s one of those things that people don’t know, it could last for a week or even months.

Watford’s Premier League fate was all but sealed by the loss to the Clarets.

They need to win all of their remaining matches to have the slimmest chance of survival and also have a worse goal difference than their relegation rivals.

However, despite Watford’s recent yo-yoing between the Sky Bet Championship and the Premier League, Hodgson believes the club is strong.

“There’s a lot of very good things at this club,” he said. “There’s a big squad of players and we haven’t perhaps even seen the best of all of them. Maybe there’s a lot more to come.

“I would be very surprised if I don’t see Watford among the frontrunners next season.

“I’m sure the players themselves that have gone down with the club this season are going to be very anxious to show they can do better than that and can help the club back into the Premier League again, like they have done before.”