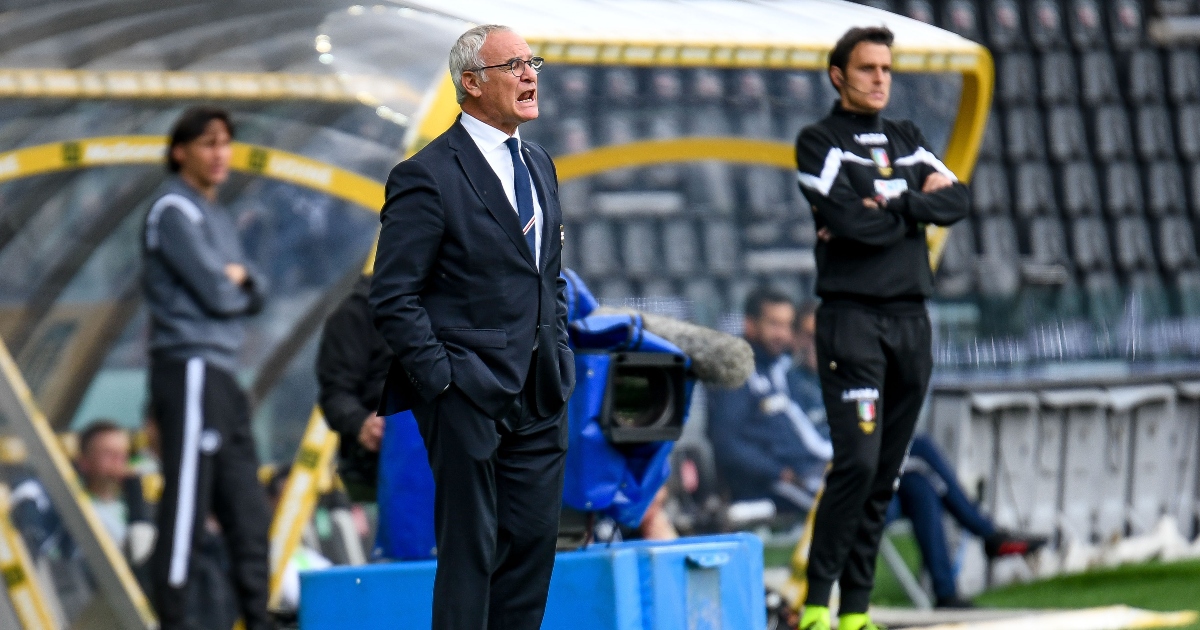 Watford are in talks with Claudio Ranieri to become their new manager following the sacking of Xisco Munoz.

Ranieri notably guided Leicester City to the Premier League title in 2015/16 before he was dismissed by the Foxes the following campaign.

The Italian left his role as Sampdoria boss at the end of last season and is currently out of work.

Brentford are succeeding on a diet of analysis and community

According to Sky Sports, Ranieri has been a target for Watford in the past and is known ‘very well’ by the club’s owners. He turns 70 later this month and has also managed Fulham and Chelsea in England.

The Hornets announced Munoz’s departure on Sunday morning, a day after their 1-0 defeat to Leeds United at Elland Road.

His sacking comes only seven games into the Premier League season with the club sat 14th in the table on seven points.

Munoz took charge at Vicarage Road last December and successfully guided the club back to the top flight with a second-placed finish in the Championship last term.

Speaking after their narrow 1-0 loss to Leeds, Munoz admitted it was a disappointing display from his side, but preferred to focus on Leeds’ strengths rather than his own players’ short-comings.