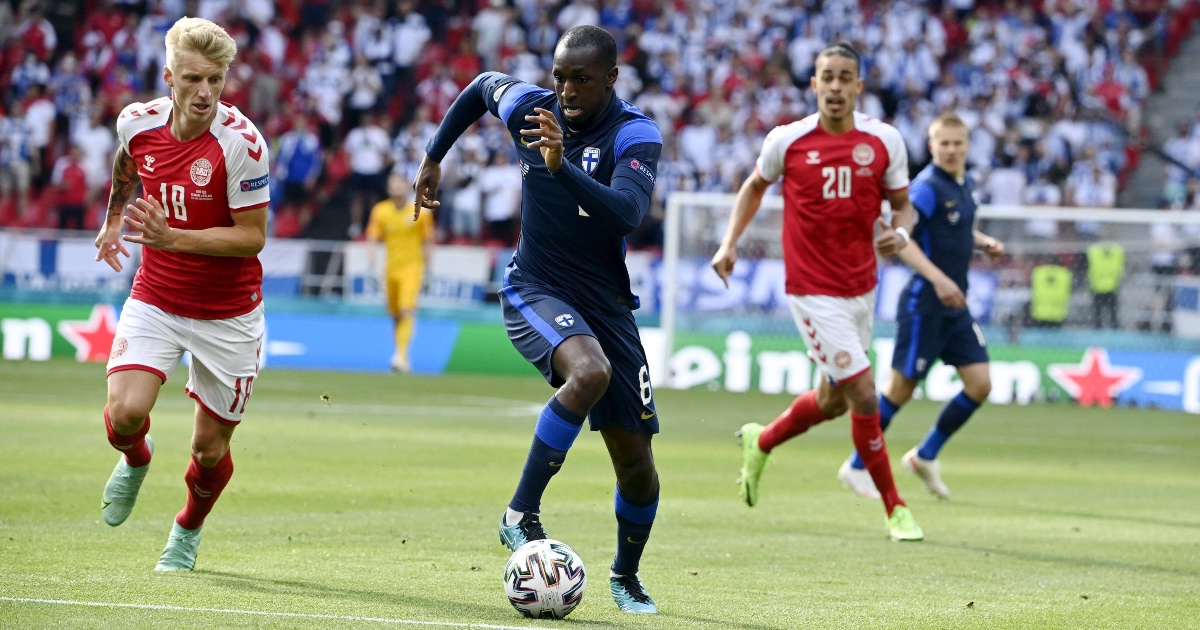 Watford are hoping to sign Rangers’ defensive midfielder Glen Kamara during the summer transfer window, according to reports.

The 25-year-old was an important part of Steven Gerrard’s title-winning squad who went unbeaten during the campaign.

Kamara featured 51 times in all competitions, including ten appearances in the Europa League before their defeat to Slavia Prague in the round of 16.

According to the Daily Mail, Watford have expressed an interest in taking the player to Vicarage Road as they prepare for a return to the Premier League.

Hornets boss Xisco Munoz has placed Kamara towards the top of his transfer wish list. He believes the Finland international can bring added quality to their midfield and help them avoid an immediate return to the Championship.

Kamara’s stock has risen during the European Championship. He helped the Finns to record a 1-0 victory over Denmark in their opening group game, although the match was overshadowed by Christian Eriksen’s collapse.

Kamara added to that performance with another strong display against Russia on Wednesday. Finland were ultimately beaten 1-0 and now face a tough task to reach the knockout stage.

The player is contracted to Rangers until May 2023, although he’s not expected to sign a new deal.

Rumours suggest he could target a Premier League move as part of the next step in his career.

Watford aren’t the only club to be casting admiring glances towards the midfielder. They’re joined by Bayer Leverkusen, Crystal Palace and West Ham in monitoring his situation.

However, the Hornets are the most likely side to make a bid at present.

Watford do have other options to improve their midfield, should Rangers reject any advances.

They’ve contacted Arsenal over the availability of Ainsley Maitland-Niles. He spent the recent campaign on loan with West Brom, making 15 appearances as they were relegated to the Championship.

Watford have already been busy in the summer market. They completed the signing of Imran Louza from Nantes at the start of June, with the versatile 22-year-old signing a five-year deal.

Danny Rose recently arrived at the club on a free transfer after being let go by Tottenham.