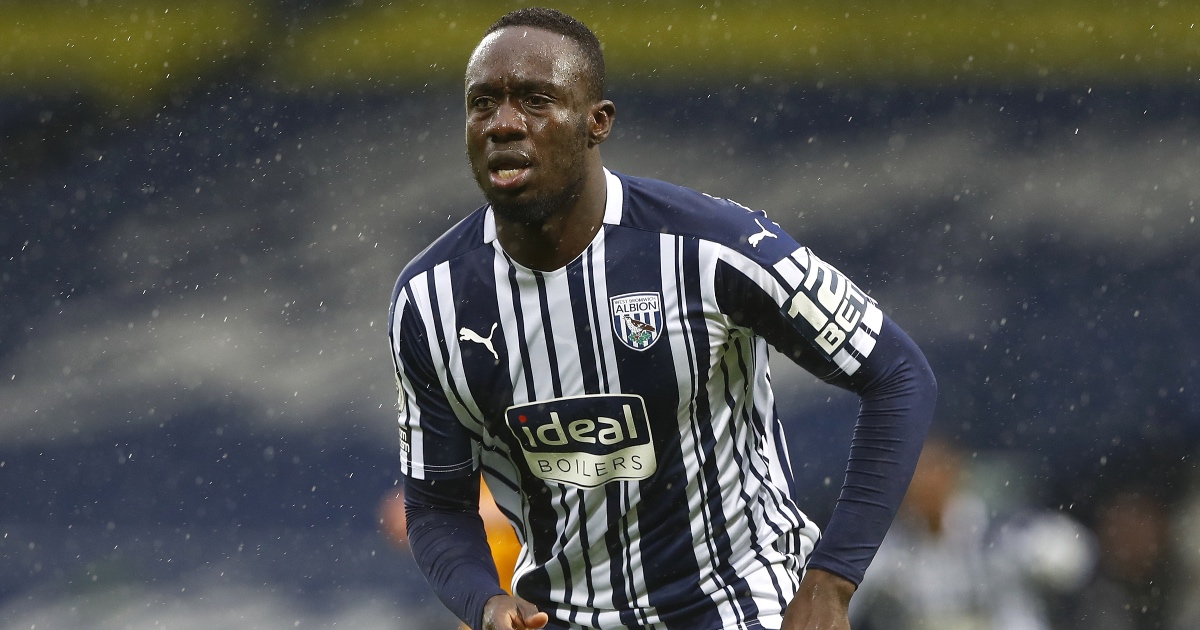 Watford have put West Brom loanee Mbaye Diagne on their list of striker targets, according to reports.

The Hornets are busy preparing for life in the Premier League after achieving promotion from the Championship in April.

They’ve already begun talks with Chelsea over a move for youngster Ike Ugbo and are now looking for a potential partner up front.

According to Sky Sports, Galatasaray’s Diagne tops their list of summer targets.

It’s hoped that a full season in the Premier League would see him become a regular goalscorer.

However, Xisco Munoz’s team will need to fend off interest from other top flight clubs to sign him.

Crystal Palace and Brighton have previously been linked with his signature, meaning they could launch summer bids.

It remains to be seen whether current side West Brom will try to sign him permanently.

Their relegation has now been confirmed and as a result they may not want to spend big.

Diagne’s best form came before his January loan move to The Hawthorns. He scored nine goals in 15 appearances for Galatasaray before moving to England. He also reached 30 goals in 29 Turkish Super Lig matches in 2018/19.

It’s clear to see why Prem sides Palace and Brighton are interested in signing a new forward.

They’ve both scored 36 goals this season and will need to improve that stat if they want to move up the table next term.

The Eagles brought in French forward Jean-Philippe Mateta on loan in January. But his goal return of one in six matches may not convince Palace officials into activating a permanent deal.

Brighton, meanwhile, have failed to consolidate plenty of leads this season. Neal Maupay is their top scorer on eight goals, with Danny Welbeck in second on five goals.

Diagne could be signed to help solve their woes in front of goal.