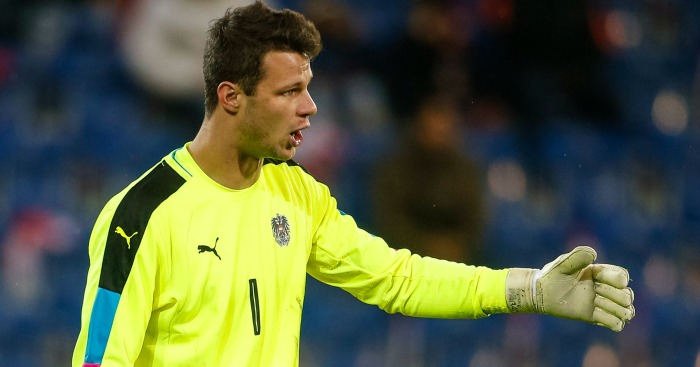 Former Spain youth international Femenia, 26, joins from Alaves on a four-year deal having played 31 times in LaLiga last season to help the club to a ninth-place finish.

Femenia started his career as a winger and has also played for Hercules, Barcelona B, Real Madrid B and Alcorcon.

Bachmann has penned a three-year contract at Vicarage Road after six seasons at Stoke.

The 22-year-old has been called up to Austria’s senior squad in each of the last two international breaks.