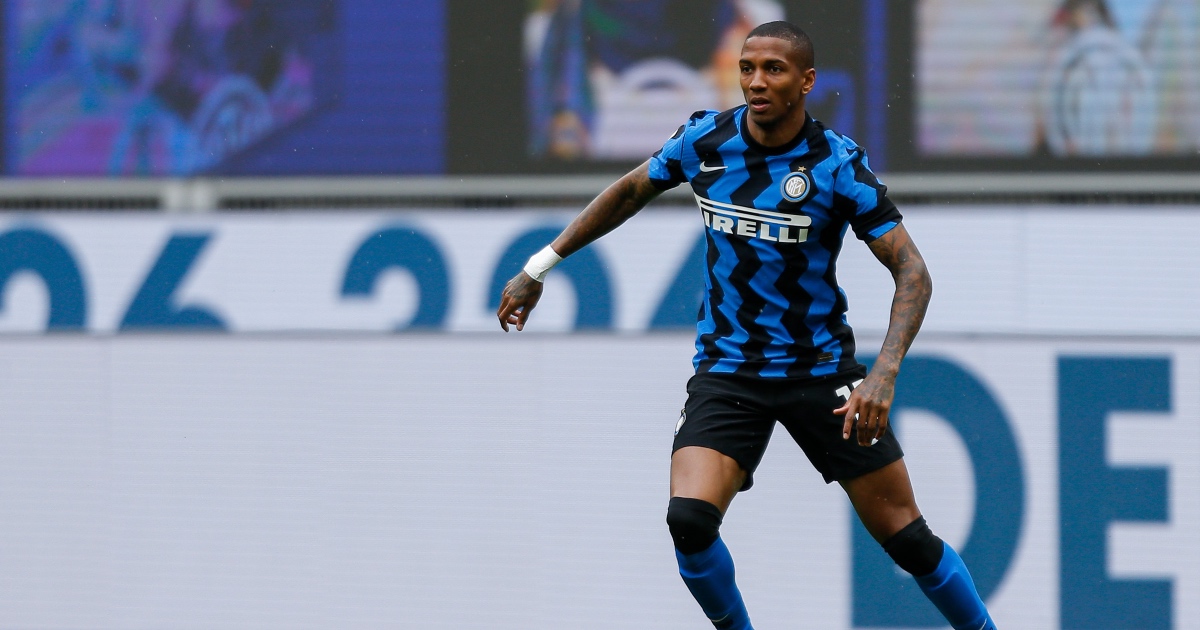 Watford have begun discussions with Ashley Young and Inter Milan over a summer deal, according to reports.

The Englishman recently won the Serie A title with Inter, helping them to end Juventus’ nine-year stint as Italian champions.

But with his contract set to expire in June, Young is nearing a Premier League return.

According to Fabrizio Romano, Watford have opened talks with Inter about a move for Young.

They want to bring the winger back to Vicarage Road on a free transfer, should Inter reject the chance to tie him down to fresh terms.

There will reportedly be ‘huge chances’ for him to succeed at Watford following their immediate return to the top flight.

Hornets boss Xisco Munoz wants to sign Young as he believes the 35-year-old’s experience will be vital in avoiding relegation.

The player has kept in top shape during his time in Italy and would likely be a regular starter in Munoz’s team.

The deal will offer Young a fairytale ending to his career with the club where it all began.

He came through Watford’s academy system before making his first team debut during the 2003/04 campaign.

Young’s big break came in the 2005/06 season, when he scored 15 goals in all competitions as Watford gained promotion to the Prem.

He left for Aston Villa in January 2007 and went on to make 190 appearances for the West Midlands outfit, scoring 37 goals.

A Manchester United move followed in 2011 and Young established himself as a top England player.

He helped the Red Devils to win multiple trophies, including the Premier League in 2013 and the FA Cup in 2016.

After falling down the pecking order at Old Trafford, Young decided a new challenge was needed in January of last year.

He opted to join Inter, where he has remained ever since.

The player opened up about his United exit in August, saying: “Obviously being in England all my life, it was a totally different change, but it was an experience that I jumped at.

“It was an opportunity for me to go and play regularly. I spoke to Ole [Gunnar Solskjaer] and he said that I wasn’t going to play as much as I wanted to.

“When you’re coming towards the end of your career, you want to be playing as much as you can. I’m as fit as anyone, and I feel like I’ve still got a lot to give.”