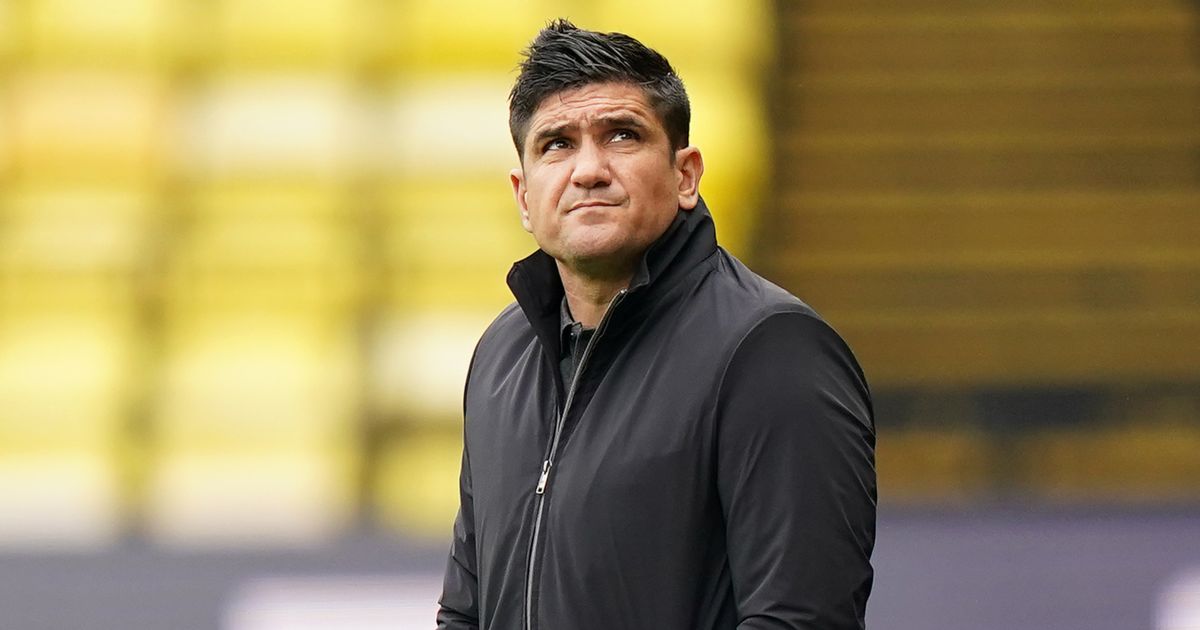 Watford have announced the departure of head coach Xisco Munoz only seven matches into the Premier League season.

The Spaniard leaves with the club 14th in the Premier League table having collected seven points from their opening seven games.

Munoz took charge at Vicarage Road last December and successfully guided the club back to the top flight with a second-placed finish in the Championship last season.

Speaking after their narrow 1-0 loss to Leeds United on Saturday, Munoz admitted it was a disappointing display from his side, but preferred to focus on Leeds’ strengths rather than his own players’ short-comings.

Watford’s two league wins this season came against Aston Villa and Norwich and they face Liverpool, Everton, Arsenal and Manchester United in four of their next five matches.

Munoz added: “It’s important to continue to work very hard because all points are important in the Premier League.

“But we need to improve set-pieces because we concede a lot of goals from these situations.”