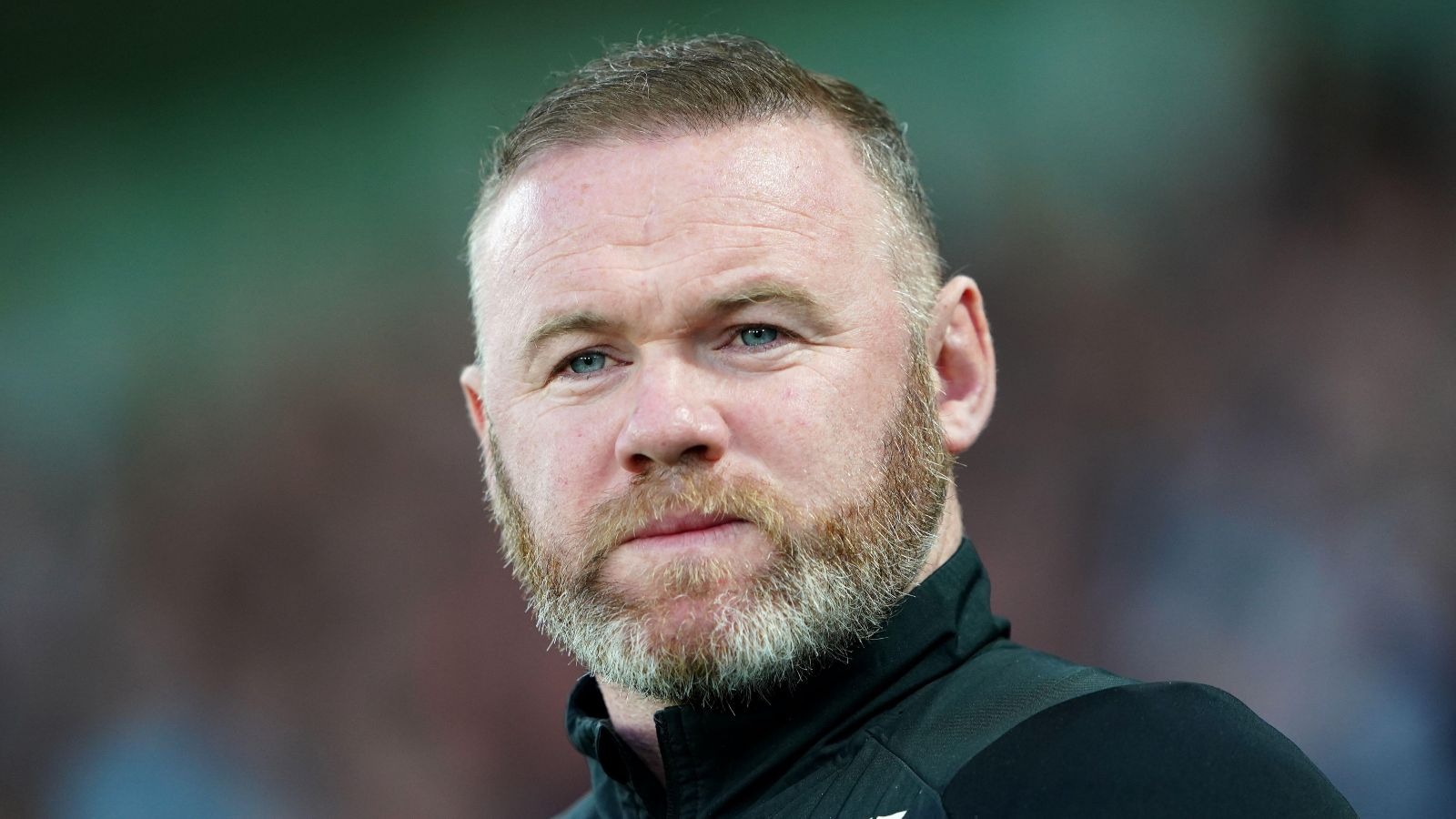 Wayne Rooney has made a swift return to management after being named as the new head coach of his former club DC United.

The 36-year-old left Derby last month following a tumultuous spell where his own stock improved despite chaos off the pitch at the Rams.

Wayne is ready to take the helm in D.C. 👊#DCU || @WayneRooney pic.twitter.com/6rMbLVgWQd

The former England, Manchester United and Everton striker has wasted no time getting back into the game, although he will have to wait for completion of a visa application to formally take up his new role back in Washington, where he enjoyed a two-year playing spell.

“DC United announced today that Wayne Rooney has been named as the club’s new head coach,” the Major League Soccer club said in a statement.

“Interim head coach Chad Ashton will remain in charge of the team until Wayne Rooney has received his work visa.”

Rooney joined DC United in June 2018 as a designated player and went on to make 48 appearances, scoring 23 goals and getting 15 assists.

“Wayne is a soccer legend and one of the most exciting and dynamic up-and-coming managers in our sport,” DC United co-chairmen Jason Levien and Steve Kaplan said in a statement.

“He’s already proven in his young coaching career that he knows how to lead a group through adversity.

“He has an understanding of our league and what it takes to be successful in Major League Soccer thanks to his two-year stay with us as a player.

“The passion he showed while wearing black and red electrified our city and our club and we are so excited to welcome him back as our head coach.”

DC United confirmed Rooney will join the club and assume the role of head coach pending the receipt of his P-1 Visa, with the rest of the coaching staff to be announced at a later date.