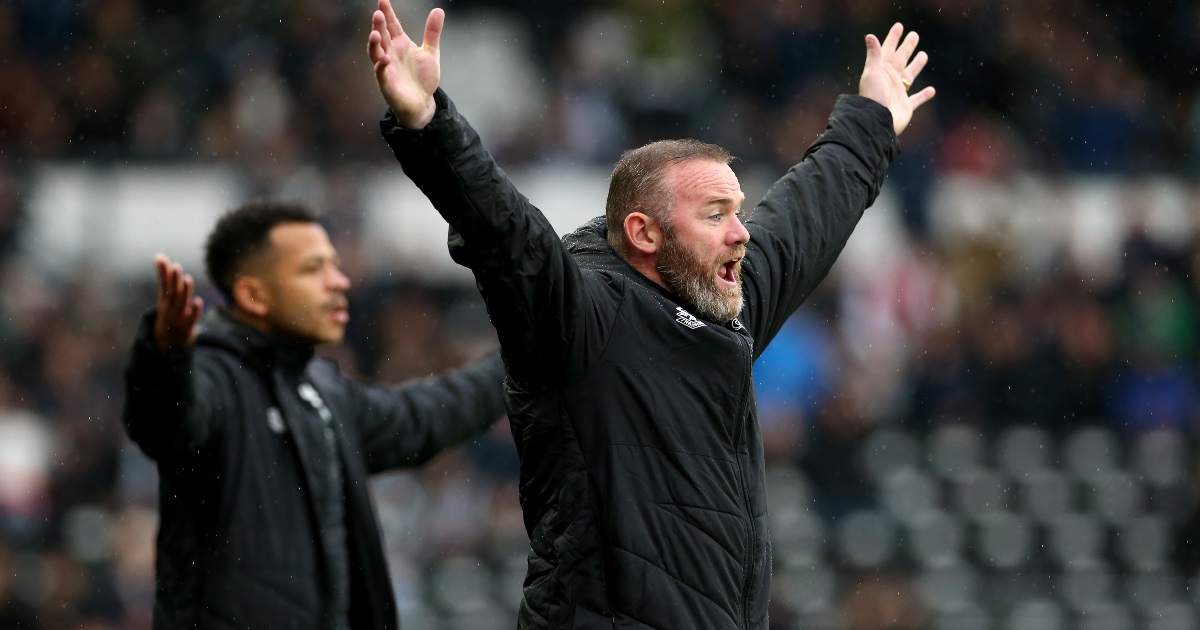 Park Ji-sung has backed his former Manchester United teammate Wayne Rooney to one day take the reins at Old Trafford.

Rooney began his managerial career earlier this year when he was handed the vacant job at Derby County, but he has had somewhat of a baptism of fire in the East Midlands.

Off-pitch issues have seen 21 points deducted from Rooney’s side, with Derby now rock-bottom of the Championship on -3 points. They are staring down the barrel of relegation to League One.

When it was announced in September that the Rams had entered administration, Rooney vowed to stay and fight for the club, but his loyalty will be tested should they plunge into the third-tier.

Despite a difficult start to life in management, Park has every faith in Rooney to turn things around. He has all the qualities of a future Man United manager, according to the South Korean.

“I believe Wayne can make it,” Park told Goal. “He had great experiences from his very young age and he also had many difficult moments in his career that he overcame eventually.

“For sure, he has great leadership skills as well. So, I believe he can be United’s manager in the future.”

Park also offered his thoughts on Ole Gunnar Solskjaer, the former United boss who was dismissed on Sunday after four league defeats in five.

Despite the abject recent results, Park believes Solskjaer had earned the right to “fight” for his job until the end of the season.

Speaking prior to the 4-1 defeat to Watford, he said: “It’s been three years for Solskjaer as a manager and I believe that this will be the defining season for him, in terms of whether he continues at the club.

“I think that he deserves credit for what he’s done at United, and deserves to fight [for his job] until the end of the season, but he needs to show he can continue after that.

“He did well to bring the old United spirit and culture back to us.

“Before him, we had Louis van Gaal and Jose Mourinho, who had reputations as world-class coaches, but it didn’t work out, so I think that United learned from those experiences and that they were key in the decision to stick with Solskjaer [after the Liverpool and City defeats].

“But the most important point is whether he can compete with Pep [Guardiola], [Jurgen] Klopp, [Thomas] Tuchel, the best coaches in the world.

“Therefore, I believe we should wait until the end of this season and then see. But if he can’t show [he’s good enough], it will be difficult for him to continue.”