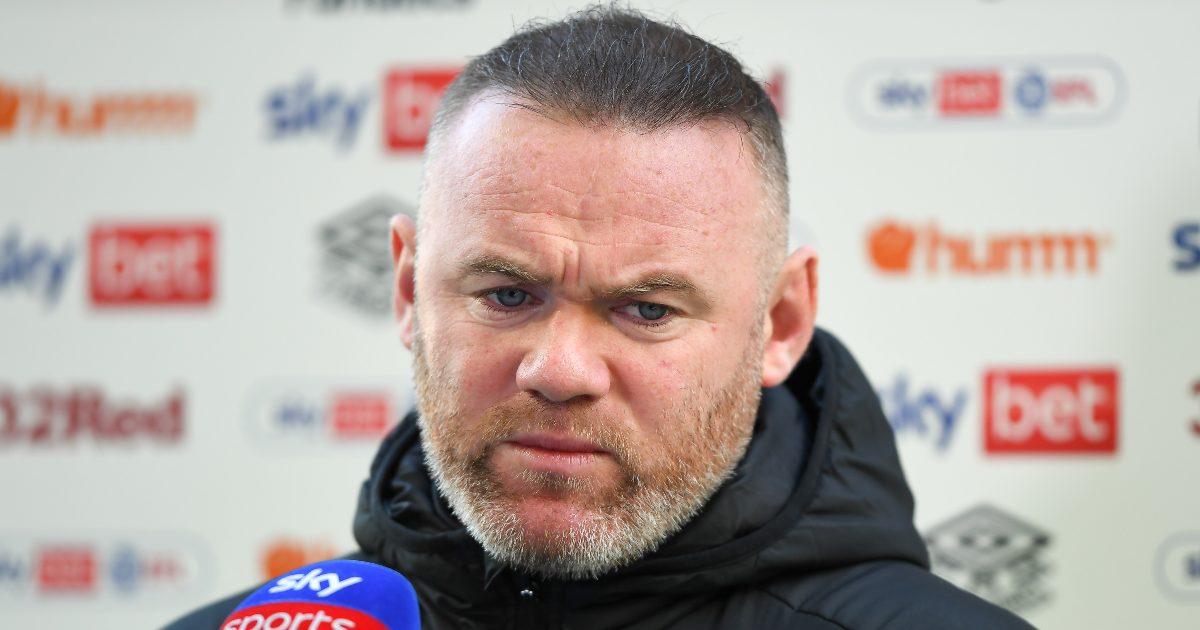 Wayne Rooney has insisted that he remains “committed” to Derby County in the aftermath of Ole Gunnar Solskjaer leaving Manchester United.

Solskjaer’s departure was confirmed after United lost 4-1 against Watford on Saturday afternoon. Michael Carrick has been placed in temporary charge of the club.

The club legend had been in charge of the Red Devils since December 2018 when he replaced Jose Mourinho.

Ole is no longer at the wheel, but who will Man Utd appoint?

He rode out a chastening 5-0 home loss to Liverpool and appeared to be back in calmer waters after a 3-0 win at Tottenham, but a comprehensive derby loss to Manchester City meant that the Watford game was essentially a must-win.

Derby manager Rooney said: “I was so disappointed watching that game yesterday because, as a manager, you can set a team up and work on shape and how you want the team to play, but there’s no excuse for some of those performances from some players.

“To see players waving their arms around and giving the ball away but blaming other people was not acceptable.

“I would be very angry if I saw that from my players. Those players are at one of, if not the biggest, club in the world and should feel privileged to be there.

“In my opinion, the players have to show more – that doesn’t necessarily mean winning the Premier League or the Champions League, but showing the fans that they are working hard for the club.”

Asked about being linked with a coaching role at Old Trafford, Rooney added: “I’m committed to this football club until somebody above me tells me otherwise.

“I speak to people at Manchester United on a regular basis and I’m sure, if they were going to come calling for me, that would have happened by now.”

“Thank you Ole. You did us proud.

“The last two months were tough but before that you restored some soul into the club.”